Alana Evans net worth: Alana Evans is an American adult film actress who has a net worth of $1 million. Alana Evans was born in Fort Campbell, Kentucky in July 1976. She started out as a stripper and pole dancer and was a part owner of a club with her husband. She joined the adult film industry in 1998 and has starred in more than 450 films.

The couple created the production company CreamWorks Films in 2006 and launched Royalty X Films in 2008. She launched the video gaming website PwnedByGirls.com in 2011. She started writing a column called The Stoned Gamer for High Times magazine in 2014. In 2015 Evans was inducted into the AVN Hall of Fame. In 2018 she appeared on the TV series Megyn Kelly Today and was address by her given name Dawn Vanguard. She has also hosted the show Private Calls for Playboy Radio on the Sirius Satellite Radio Network and the show All Wives Cheat as well. 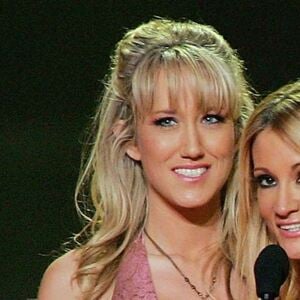