Alana Blanchard Net Worth: Alana Blanchard is an American professional surfer and bikini model who has a net worth of $2 million dollars. She is best known for surfing on the ASP World Tour, as well as for being involved in the design of Rip Curl bikinis. Born Alana Rene Blanchard in Kauai, Hawaii on March 5, 1990, Blanchard stands at five feet and eight inches and weighs 120 pounds.

As for her surfing specifications, they include a regular stance, an Al Merrick shaper, her favorite maneuver is air, and her favorite wave is in Hanalei Bay. Sponsored by Rip Curl, Reef, SPY Optic, Sticky Bumps, GoPro, Rockstar, and the Channel Islands, Blanchard currently has her own television show on Network A called Surfer Girl. Also, she served as an inspiration for the film Soul Surfer where she was portrayed by Lorraine Nicholson. Alana Blanchard earned first place in the Women's Pipeline Championship in Hawaii in 2007 as well as the T&C Women's Pipeline Championship in 2005. 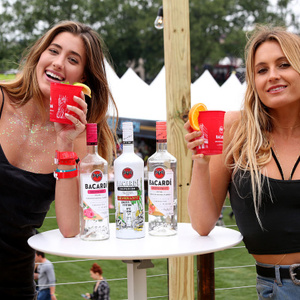