As an actress she has starred in the movies Anuvahood, What's the Score?, and Serial Killer. Horgan-Wallace also starred as herself in the 2008 TV mini-series Dead Set. In 2011 she frequently appeared on the television series Celebrity Salon. Aisleyne hosted the TV series Looser Women Live from 2012 to 2013. In 2015 she appeared on the reality series Big Brother 16.  She has been a frequent guest on Big Brother related shows and writes a column about the show for The Sun Online. She is also a regular guest on the ITV morning show Good Morning Britain. 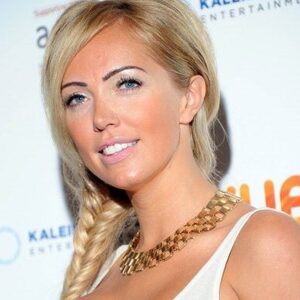