She appeared in the documentary The Making of Achawaii48: Annachonda Cove Hawaii 48-hr Bikini Shoot. Abigail Ratchford competed in the Miss Pennsylvania pageant at 21 years old. She went on to appear in Playboy. She moved to Los Angeles in 2014 for her modeling and actress career. She was once rumored to be in a relationship with Johnny Manziel but she denied it. She is a close friend of model Lindsey Pelas. Abigail Ratchford has also appeared in publications such as The Daily Mail, The New York Post, and The Wall Street Journal. 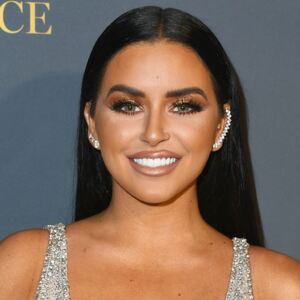