Abigail Mac net worth: Abigail Mac is an American adult film actress who has a net worth of $1 million. She is perhaps best known for starring in more than 150 adult films.

Abigail Mac was born in Columbia, Maryland in June 1988. She worked as a hostess in a restaurant and then became a webcam girl. Mac has worked for multiple companies and websites including Brazzers, Digital Desire, New Sensations, and more. In 2014 she was the Twistys Treat of the Month. Abigail Mac directed her first adult film in 2015. She began starring in adult films in 2013 and has more than 160 acting credits to her name. Abigail Mac was nominated for an Adult Video News Award in 2015 and for two more AVN Awards in 2018. She has also more than two million followers on Instagram. 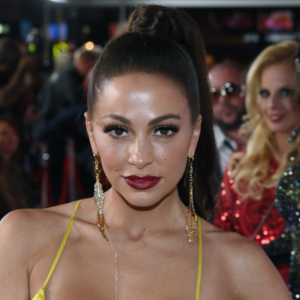