In 2011 she won the Night Movies Award for Best New Starlet. She has also been nominated for several Adult Video News (AVN) awards. Outside of the adult world, Abella Anderson is the official spokeswoman for lingerie company called Eye Candy Sensation. 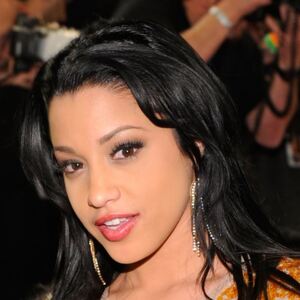