What is Abbey Wilson's net worth?

Abbey Wilson is an American model and actress who has a net worth of $300 thousand. Abbey Wilson is most well-known for being in a long-term relationship with "Girls Gone Wild" founder, Joe Francis.

Joe and Abbey made headlines in 2013 when their iPad, which allegedly featured a number of sex videos of the couple, was stolen. Their lawyer issued a public statement regarding its return, and promised to prosecute anyone who tried to sell the videos "to the fullest extent of the law". 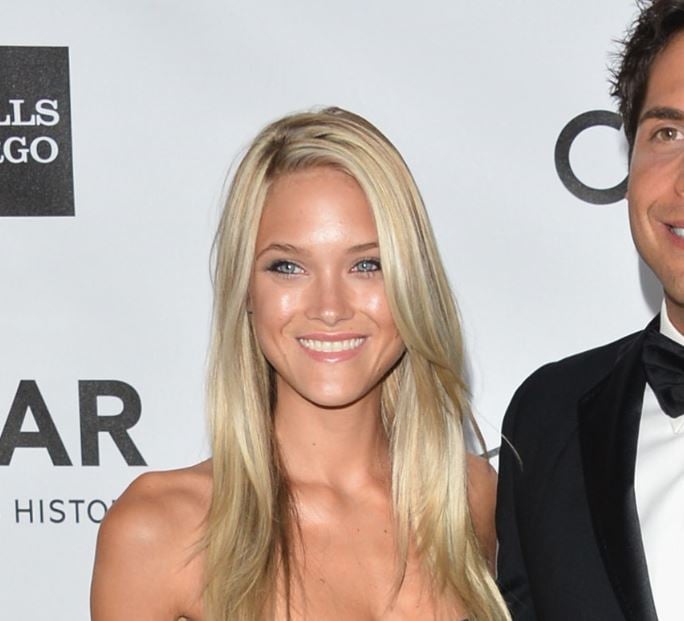 The couple appeared on the third season of the VH1 reality series, "Couples Therapy", which follows a group of celebrity couples as they receive relationship counseling.

In 2014, Abbey Wilson gave birth to twin girls with Francis through in vitro fertilization.

In December 2021, in legal documents Joe claimed that Abbey had kidnapped their twins and refused to let him see them or know where they are for over 10 days. In response, a lawyer representing Abbey claimed she had full temporary custody. 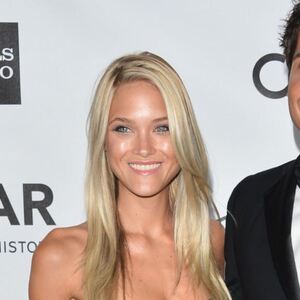