How much is Abbey Lee Kershaw Worth?

Abbey Lee Kershaw net worth: Abbey Lee Kershaw is an Australian model, actress, and musician who has a net worth of $4 million. Abbey Lee Kershaw was born in Melbourne, Australia in June 1987. She has been identified as a supermodel by V magazine and an industry icon by Models.com. As an actress Kershaw has appeared in the films Mad Max: Fury Road, Ruben Guthrie, Caprice, Gods of Egypt, The Neon Demon, Office Christmas Party, and The Dark Tower. She won the Australian 2004 Girlfriend Model Search and later moved to New York City and signed with Next Management. She walked at New York Fashion Week and Milan Fashion Week. Kershaw has modeled for Oscar de la Renta, Halston, Rodarte, Gucci, Chanel, and many more. She has appeared in many magazines including on the cover of Vogue Australia. V magazine called Kershaw the "biggest fashion export from Down Under since Elle Macpherson…". 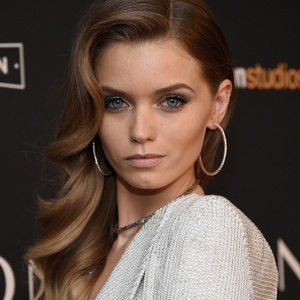