What is Mikhail Baryshnikov's Net Worth?

Mikhail Baryshnikov is a Russian dancer, choreographer and actor who has a net worth of $45 million. Born in the Soviet Union, Baryshnikov studied and performed ballet in Leningrad before defecting to Canada in the mid-70s. He then continued his dance career, joining the American Ballet Theatre and the New York City Ballet. Eventually, he became an artistic director with the former and created many successful dance projects.

Outside of his dance career, Mikhail has found success as an actor on stage, film, and television. This additional exposure helped him become one of the most famous ballet dancers in the modern era. Despite being born in the Soviet Union, Baryshnikov never once visited Russia since leaving and has been a citizen of the United States since 1986. For his role in the film "The Turning Point," Baryshnikov earned a nomination for Best Supporting Actor at the Academy Awards in 1977. He is also known for the film "White Nights" and the TV show "Sex and the City."

Mikhail Nikolayevich Baryshnikov was born on January 27th of 1948 in Riga, Latvian SSR. Raised by two Russian parents in a strict family, Mikhail was introduced to the performing arts by his mother. His father was a very strict military man with strong nationalist ideals. When Baryshnikov was 12, his mother committed suicide. In 2017, the Republic of Latvia granted Baryshnikov citizenship for extraordinary merits, making him a legal resident of his place of birth once again.

Mikhail's early career began at the age of 12 when he entered the Vaganova School. He soon impressed the Russian dance world, winning a number of ballet competitions and eventually joining the Mariinsky Ballet. Various Soviet choreographers immediately saw his potential and worked with him during these early years. He also attracted attention from American media sources who heaped praise upon his dancing technique.

Because of Baryshnikov's relatively short stature, he found himself delegated to secondary parts in ballets. This is because he was not much taller than a typical ballerina. Mikhail eventually became disillusioned with the Soviet obsession with traditional ballet choreography and defected to Canada in order to work with more innovative choreographers in the west. This occurred in 1974, when Baryshnikov was on tour in Toronto, Canada.

After requesting political asylum in Canada, he briefly joined the National Ballet of Canada before moving to the United States to work with choreographers like Jerome Robbins, Glet Tetley, Alvin Ailey, and Twyla Tharp. Throughout the mid-to-late 70s, Mikhail worked heavily with the American Ballet Theatre and the New York City Ballet. It was during this period that he became known for roles in ballets like "Apollo," "The Prodigal Son," and "Rubies." By the late 70s, he departed the New York City Ballet to focus on becoming an artistic director. He also needed time off to deal with several injuries. 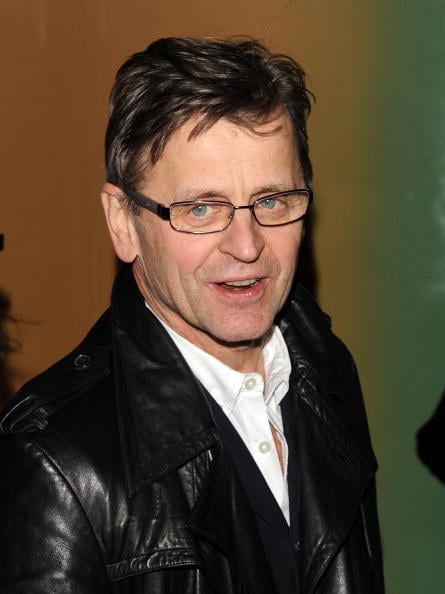 From that point on, Baryshnikov worked as an artistic director for both the American Ballet Theatre and the White Oak Dance Project. In 2005, he founded the Baryshnikov Arts Center in New York. During this latter stage of his career, Mikhail won a number of awards, honorary degrees, and other accolades for his contributions to the world of dance.

During his career, Mikhail has also been extremely active on television and in various films. His first appearance on an American TV show came in 1976, when he appeared on the PBS show "In Performance Live." In 1977, his performance in "The Nutcracker" was broadcast on CBS. This earned Baryshnikov an Emmy Award nomination. Over the next few years, he appeared in numerous Broadway productions and in additional TV shows.

In 1977, he also appeared in the movie "The Turning Point." Playing a womanizing Russian ballet dancer, Mikhail earned a nomination for an Oscar. In 1985, another film appearance came with "White Knights." He was later featured in the film "Dancers" in 1987. During the last season of "Sex and the City," Baryshnikov played a Russian artist who becomes a central character. In 1991, he joined Gene Hackman in "Company Business."

Baryshnikov is also known for hosting the animated Russian show "Mikhail Baryshnikov's Stories from My Childhood." This show involved Mikhail presenting various folktales in a child-friendly format. During the 2000s, Baryshnikov appeared in series like "Iconoclasts" and appeared on "News Hour with Jim Lehrer." In 2014, he appeared in "Jack Ryan: Shadow Recruit" in an uncredited role, playing Interior Minister Sorokin.

Mikhail has also performed on stage as an actor, playing Gregor Samsa in a theatrical adaptation of Franz Kafka's "Metamorphosis." This earned him a Tony Award nomination. He is also known for appearing in a stage adaptation of Anton Chekhov's "Man in a Case."

In 2010, it was reported that Baryshnikov was selling a $4 million property in Palisades, New York. Originally purchased by Mikhail and his wife in 1981, the home features six bedrooms and incredible views of the nearby Hudson River. The home is also located in the Palisades neighborhood of Snedens Landing.

In 2017, it was reported that Baryshnikov was moving to Harlem, having purchased a three-bedroom condo in Harlem for $1.4 million. Just a few blocks away from Central Park, the home features an open kitchen and expansive living areas.

In 2018, Baryshnikov showed off his home in Puntacana, Dominican Republic to the media. This property features an infinity pool, a dance studio, and a large balcony. He reportedly purchased the home two decades prior and then renovated it extensively. 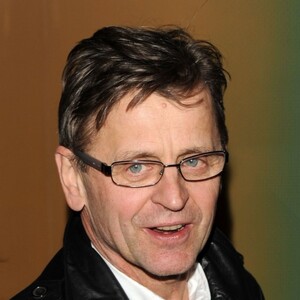