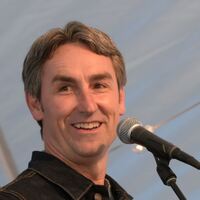 Mike Wolfe Net Worth: Mike Wolfe is an American reality television star and antique hunter who has a net worth of $7 million. He is best-known for co-hosting The History Channel show "American Pickers," which began airing in 2010. The series follows Wolfe and co-host Frank Fritz as they travel around the country to scour old shops, sheds, barns, and garage sales for antique finds. "American Pickers" is one of the most popular programs on The History Channel, and as of this writing, it has aired more than 300 episodes over 22 seasons. In addition to starring on the series, Mike also created the show and serves as an executive producer. In 2012, he signed an endorsement deal with Indian Motorcycles and created a sitcom that was purchased by CBS, and in 2018, he guest-starred on "NCIS" as himself. Wolfe has also published the books "American Pickers Guide to Picking" (2011) and "Kid Pickers": How to Turn Junk into Treasure" (2013).

Early Life: Mike Wolfe was born on June 11, 1964, in Joliet, Illinois. Mike and his two siblings, Beth and Robbie, were raised by a single mother, Rita. After the family moved to Bettendorf, Iowa, he started picking at a very young age, taking old bikes out of a neighbor's trash. Wolfe later began checking alleyways and abandoned houses looking for items to sell. Mike attended Sudlow Intermediate School, where he met future "American Pickers" co-host Frank Fritz, and he graduated from Bettendorf High School in 1982.

Career: Wolfe began looking for antiques and other hidden treasures before he started elementary school. He first became fascinated with antique bikes, which led to a career in competitive racing and the opening of his own bike shop, The Village Bike Shop. Mike then began actively seeking out vintage bikes and other vintage finds, and to this day, he fondly recalls his best find of all time being a warehouse full of Indian Motorcycles. In 2000, he opened a shop called Antique Archeology in Le Claire, Iowa, and he opened a second location in Nashville, Tennessee, in 2011. In 2012, Wolfe began selling his own lighting collection, Rustorations, at the Nashville store.

Mike's reputation for finding hidden gems brought him to the attention of The History Channel, and "American Pickers" premiered on January 18, 2010, attracting more than three million viewers; it was the network's highest-rated debut since the premiere of "Ice Road Truckers" in 2007. According to the show's official website, Wolfe "looks for things with a story; things that fill in some of the blanks in the everyday history of America." Besides his work on "American Pickers," Mike also launched Two Lanes, a line of American-made apparel and accessories, and he owns Two Lanes Guesthouse, a rental property in Columbia, Tennessee, that allows guests to "see picks from the show that Mike has pulled out of barns and sheds across America presented as decor." Two Lanes Guesthouse sits above Trek Bicycle Shop, which Wolfe also owns. 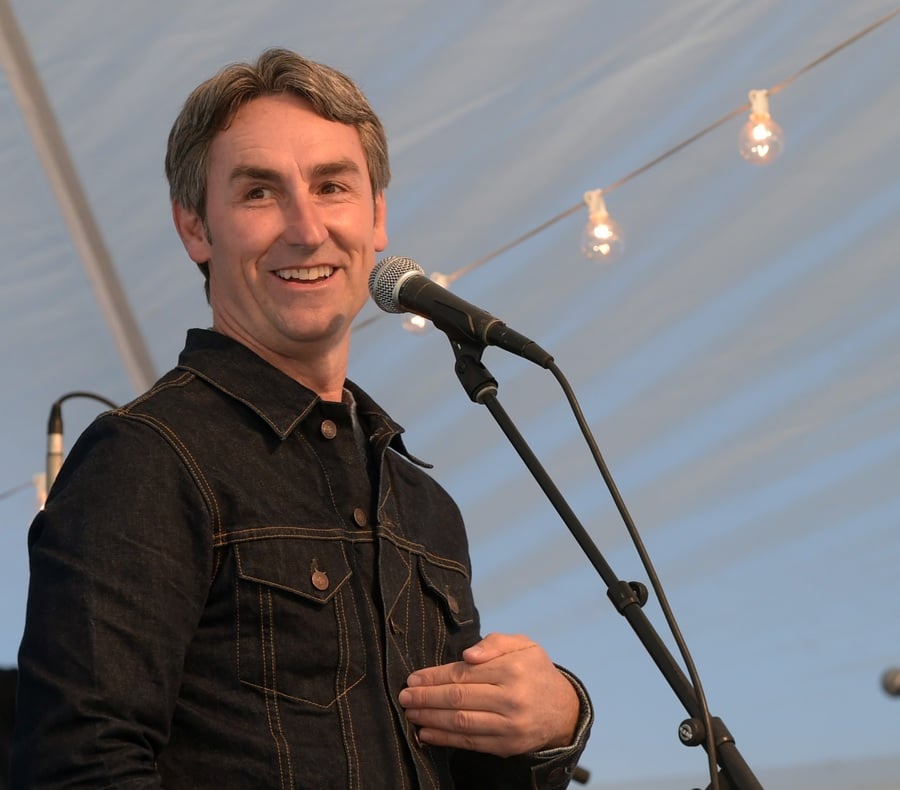 Personal Life: Mike welcomed a daughter, Charlie, with Jodi Faeth on January 30, 2012, and he married Jodi on September 8, 2012, after 18 years of dating. Charlie was born with a cleft palette, and by the time she reached her first birthday, she had undergone two surgeries to correct the condition. The experience inspired Wolfe and Faeth to become ambassadors for Operation Smile. Jodi was diagnosed with stage 2 Non-Hodgkin's Lymphoma in December 2013, and in May 2020, Mike shared on Instagram that Faeth was six years cancer-free.

Real Estate: In 2012, Wolfe purchased a 5,100 square foot home in the Leiper's Fork area of Franklin, Tennessee. The home sits on 32 acres and includes a library, four porches, a phone booth, and fenced-in dog run. Mike and Jodi made a few renovations to the home, adding marble countertops and new light fixtures in the kitchen, and Wolfe said that when he saw the basement with barn doors (the perfect place to store his 40 motorcycles), he knew he had to buy the house.