Mike Golic Net Worth and Salary: Mike Golic is an American television sports anchor who has a net worth of $25 million. Mike Golic is most famous for being a co-host of ESPN Radio's "Mike and Mike" show and for being a former defensive lineman for both Notre Dame in college and in the NFL as a professional player.

Early Life: Michael Louis Golic Sr., better known as Mike Golic, was born on December 12, 1962, in Willowick, Ohio, to Catherine and Louis Robert "Bob" Golic. He has two brothers, Greg and Bob. His father had played professional football for seven years in the Canadian Football League for the Hamilton Tiger-Cats, Montreal Alouettes, and the Saskatchewan Roughriders.

Golic attended St. Joseph High School in Cleveland, Ohio, and then moved on to continue his education at the University of Notre Dame. While at college, he majored in finance and management, and in addition to playing football he was also a member of the wrestling team. His senior year at Notre Dame, he was selected to serve as the captain of the football team.

Professional Football Career: In the 1985 NFL draft, Golic was selected in the 10th round as the 255th overall pick by the Houston Oilers. He then spent eight years as a professional football player in the NFL, playing with the Philadelphia Eagles and the Miami Dolphins in addition to the Oilers. In total, during his professional football career, over the course of 8 seasons he played in 115 games (starting in 49 games) and 5 playoff games. Some of his statistics include 11.5 sacks and three interceptions.

Televsision and Broadcast Career: While he was playing with the Philadelphia Eagles, Golic started his career in television when he began his weekly segment, "Golic's Got It", on "The Randall Cunningham Show". His segment was well-received, and he even won a Mid-Atlantic Region Emmy Award for his feature. Then, after retiring from the NFL, in 1995 he joined ESPN as a reporter/analyst for "Sunday NFL Countdown", and as a NFL studio analyst on "NFL 2Night". From 1996-1998, and again in 2007-2008, he worked with the Arene Football League as a color commentator, and until the mid-nineties frequently helped cover ESPN/ABC college football games.

In 1998, Golic and Mike Greenberg began hosting the "Mike & Mike" show on ESPN radio. In 2006, the show began simulcasting on ESPN2 TV. One of the most popular segments on "Mike & Mike" was the annual "Sheet of Integrity" wager which was a bracket wager based on the NCAA Men's Basketball Tournament. The bet originated after Golic said he intended to enter a massive number of sheets into different pools to win the money from ESPN while Greenberg's strategy involved picking with integrity, and he insisted that any entrant should only be required to enter their "Sheet of Integrity" once. The pair made a bet that involved the loser having to perform an embarrassing stunt on air. In the first year Greenberg won and Golic had to have an eyebrow wax on the air. In 2010, they released the book "Mike and Mike's Rules for Sports and Life", which they co-wrote together. Mike & Mike ended its run in 2017, when Greenberg departed the show to work on the ESPN morning show "Get Up!". Mike followed up with a new show called "Golic and Wingo", with Trey Wingo. "Golic and Wingo" also featured his son, Mike Golic Jr. "Golic and Wingo" was cancelled by ESPN on July 9, 2020, effective on July 31, 2020. 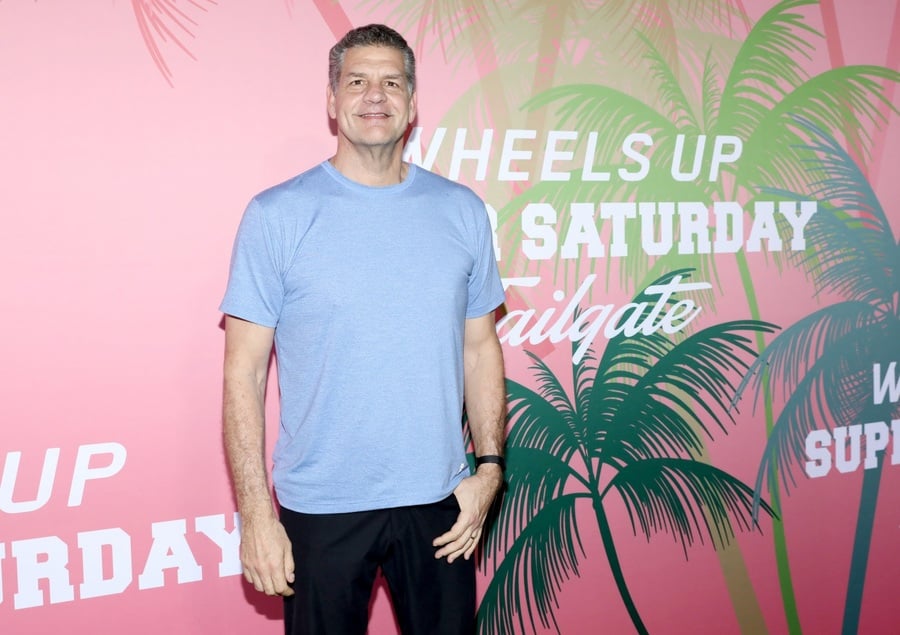 Actually though, before he began "Mike and Mike", Golic had already entered the world of radio broadcasting when he co-hosted the first morning show on ESPN Radio, "The Bruno-Golic Morning Show", along with Tony Bruno. It was a short-lived program, lasting just a year from 1998 to 1999, and ended due to Bruno's resignation and departure from ESPN Radio. For the remainder of the show in 1999 following Bruno's departure, Golic remained with the show and worked with several co-hosts until the show's ultimate end.

Golic has made some cameos as himself in various television series. For example, he appeared on ESPN's "Tilt" in the final episode, eating a donut at a buffet table. Along with Mike Greenberg, in 2008 he also appeared on the show "Guiding Light". Also in 2008, it was announced that Golic was slated to appear in the PS3 and Xbox 360 video game, "All-Pro Football 2K8", alongside some of football's greatest players.

Personal Life: Golic has three children with his wife Christine, and all three of them attended his alma mater, the University of Notre Dame. His two sons played football at Notre Dame, and his daughter swam competitively at university. His son Michael Louis Golic Jr. (Mike Golic Jr.) signed with the Pittsburge Steelers in 2013 as an undrafted free agent, and has also played for the New Orleans Saints in the NFL, as well as the Canadian CFL team the Montreal Alouettes. Golic's older brother, Bob Golic, also played football at Notre Dame, and played in the NFL for 14 seasons with the New England Patriots, Cleveland Browns, and Los Angeles Raiders. In 2015, Golic was inducted into the National Wrestling Hall of Fame. He was inducted into the Outstanding American category, which is meant to go to those that have used wrestling (Golic wrestled in college) as the means to venture into other fields and achieve success there. 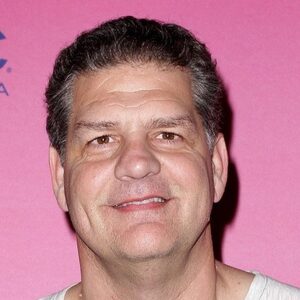