Melissa Rivers Net Worth: Melissa Rivers is an American actress and TV host who has a net worth of $100 million. She is probably most famous for being the daughter of famous comedian and actress Joan Rivers, but Melissa has also had a moderately successful entertainment career of her own.

Early Life: Melissa Warburg Rosenberg was born in New York City on January 20, 1968. She is the only child of actress and comedian Joan Rivers, and film and television producer Edgar Rosenberg. She grew up in Los Angeles, where she attended the John Thomas Dye School, Marlborough School and The Buckley School. She continued her education at the University of Pennsylvania, graduating from there in 1989 with a history degree. Sadly, her father committed suicide during her second year of college. In 1990, she adopted her mother's stage name and began going by the name Melissa Rivers.

Career: In the 1990s, Melissa began her career as an actress with roles on television shows "Beverly Hill, 90210," "Silk Stalkings," and "The Comeback." She appeared with her mother Joan Rivers in the celebrity docudrama "Tears and Laughter: The Joan and Melissa Rivers Story" (1994), and also had roles in the films "Men in White"(1998) and "The Big Tease" (1999). She also worked as an interviewer on the red carpet in the early 1990s, interviewing celebrities at nationally televised award shows. Furthermore, she worked as a host and producer for the E! Network, and hosted two specials for the channel: "Oh Baby! Melissa's Guide to Pregnancy" and "Oh Toddler! Surviving the Early Years."

Melissa and her mother had a gig hosting red carpet interviews for E!, which they left in 2003 to join the TV Guide Channel. The deal that received with TV Guide was highly lucrative, and was valued between $6 and 8 million. She continued working with her mother in 2013 as co-creator and co-producer of Joan's Youtube web series "In Bed With Joan." In the 15 to 30 minute episodes, Joan would interview a variety of celebrities and discuss various personal topics, all from the comfort of her bed. Melissa would conduct interviews, asking questions during the last few minutes of each episode. Featured guests include Kathy Griffin, Sarah Silverman, Margaret Cho, RuPaul, Lance Bass, Howie Mandel, and Kelly Osbourne. In 2015, Melissa joined "Fashion Police" as a co-host.

In addition to her TV and film career, Rivers is an avid animal rights advocate and supporter of the Make-A-Wish Foundation. She has appeared on several game shows to raise money for charities, including "Celebrity Apprentice" and "Who Wants to Be a Millionaire". 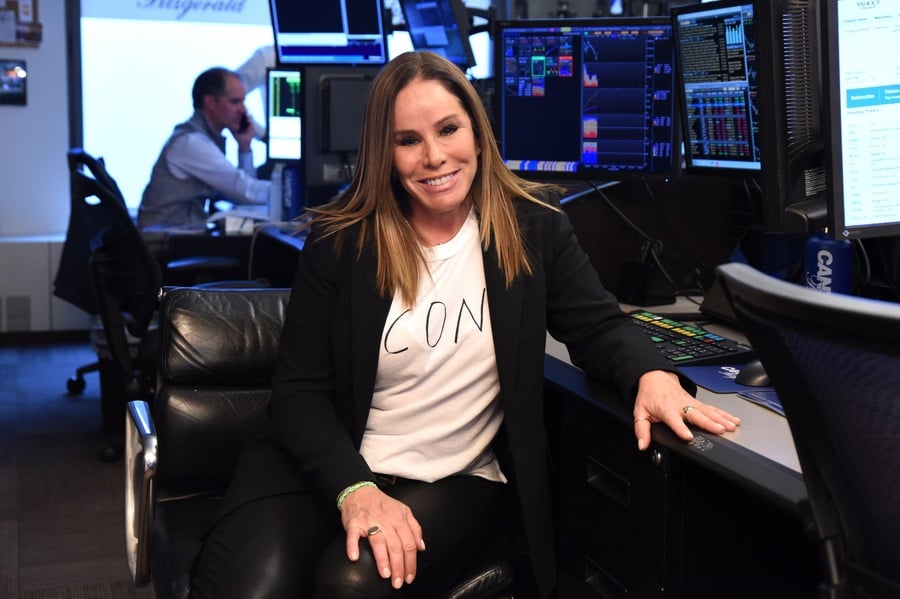 Personal Life: Melissa married horse trainer John Endicott in December 1988. Their wedding the Plaza Hotel in New York City cost an estimated $3 million. They share a son, Edgar Cooper Endicott, who was born in 2000. The couple divorced in 2003. From 2008 to 2011, Melissa was in a relationship with sports coach Jason Zimmerman, and she has dated talent agent Mark Rousso since 2015.

Melissa filed a malpractice case against Yorkville Endoscopy, the New York clinic, as well as the clinic's doctors, for her mother Joan Rivers' death following a routine procedure in 2014. They reached an undisclosed settlement in 2016.

Inheritance: In late October, 2014, it was reported that Melissa was set to inherit over $100 million from her late mother Joan Rivers' estate. Sources close to the family confirmed that Melissa would be inheriting $75 million in cash, plus her mother's $35 million New York City condo, following her mother's unfortunate passing following a routine medical procedure in 2014.

In July 2015 Melissa oversaw the sale of her mother's longtime New York City penthouse for $28 million.

A few weeks after her Santa Monica sale, Melissa paid $7.8 million for a new home in nearby Pacific Palisades. 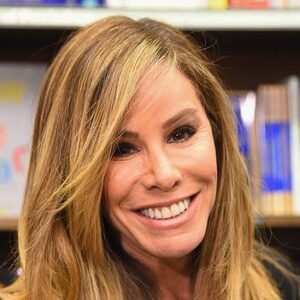