Meeka Claxton net worth: Meeka Claxton is an American TV personality who has a net worth of $7 million dollars. Born in Queens, New York, Meeka Claxton graduated from Hofstra University in the early 2000s, and is the founder and owner of Allure Realty. She met her future husband while at Hofstra, former NBA star Speedy Claxton. Mr. Claxton played in the NBA for nine years before retiring to scout for the College State Warriors. Meeka Claxton became a household name when she began appearing on the third season of the reality series, "Basketball Wives" on VH1. Her one season with the show was filled with controversy, and resulted in her suing fellow cast mate, Tami Roman, who allegedly assaulted her while all of the 'wives' were on a trip to Rome. Due to this, and a lack of popularity with the viewing audience, she will not be returning for Season 4, which is set to begin taping in October of 2011. 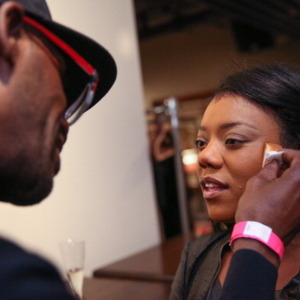