What is Maury Povich's Net Worth and Salary?

Maury Povich is an American television personality, former journalist, and news anchor who has a net worth of $80 million. That is a combined net worth with his wife of several decades, fellow entertainer Connie Chung. Today, he's probably best known for hosting "The Maury Povich Show," which debuted in 1991 and was later renamed simply "Maury."

Above all else, "Maury" is famous for revealing the results of paternity tests live on the air in front of potential fathers of children. The results are often violent, hilarious, emotional, or a combination of all three. Maury's catchphrase is "You are NOT the father." As a result of this common theme, "Maury" is a somewhat controversial TV series that is often viewed as "low brow."

Maurice Richard Povich was born on January 17th of 1939 in Washington, D.C. Raised in a Jewish family alongside two siblings, Maury watched his father excel as a sportswriter for the "Washington Post" from a young age. Inspired to follow in his father's footsteps, Povich gravitated towards journalism during his school years. After graduating from a private preparatory school for boys in 1957, Maury attended the University of Pennsylvania. He studied journalism and graduated with a degree in television journalism by 1962.

After graduating from college, Maury Povich began his career in radio broadcasting. In 1966, he moved on to television and became a sportscaster for the independently-owned station WTTG. This wasn't quite enough for Maury, so he moved to an NBC-owned affiliate in Chicago. The move was supposed to be a major step forward for Maury, but he was never offered a contract. He then moved to Los Angeles to act as a co-anchor alongside his future wife Connie Chung, but that opportunity also fell through when the station shifted to new management.

He then spent time in San Francisco and Philadelphia before returning to Washington. After 20th Century Fox was acquired by Rupert Murdoch in 1986, Maury Povich was chosen to host a new show called "A Current Affair." The show debuted in 1988 and focused on celebrity gossip with some human interest stories sprinkled in. During this period, Maury continued to act as a newscaster. 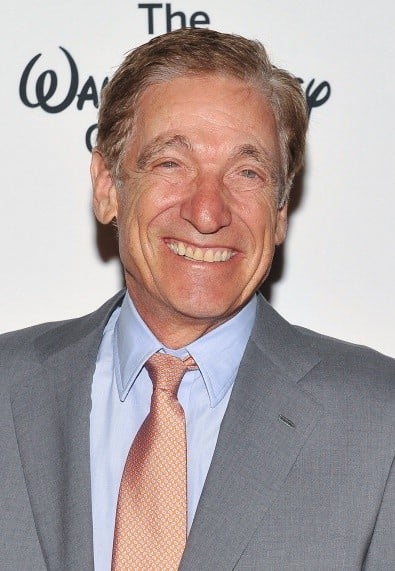 After hosting "A Current Affair" for three years, Maury departed and started hosting his own talk show, "The Maury Povich Show." It was initially distributed by Paramount Domestic Television and produced by Povich's own production company, MoPo Productions. After the show switched studios a number of times, it was eventually renamed "Maury" by Studios USA. This marked the decline of "Maury" into what many critics deemed to be extremely trashy content. The main reason for this was a growing emphasis on a segment called "Who's the Daddy?" The segment focused on giving men paternity tests and then revealing which one was the real father of a particular child.

Over the next period, Maury Povich worked on a number of other projects while simultaneously hosting "Maury." In 2000, he began hosting the game show "Twenty One" on NBC. In 2005, he briefly started hosting a news program with his wife called "Weekends with Maury and Connie," although it was canceled in 2006 due to bad ratings. 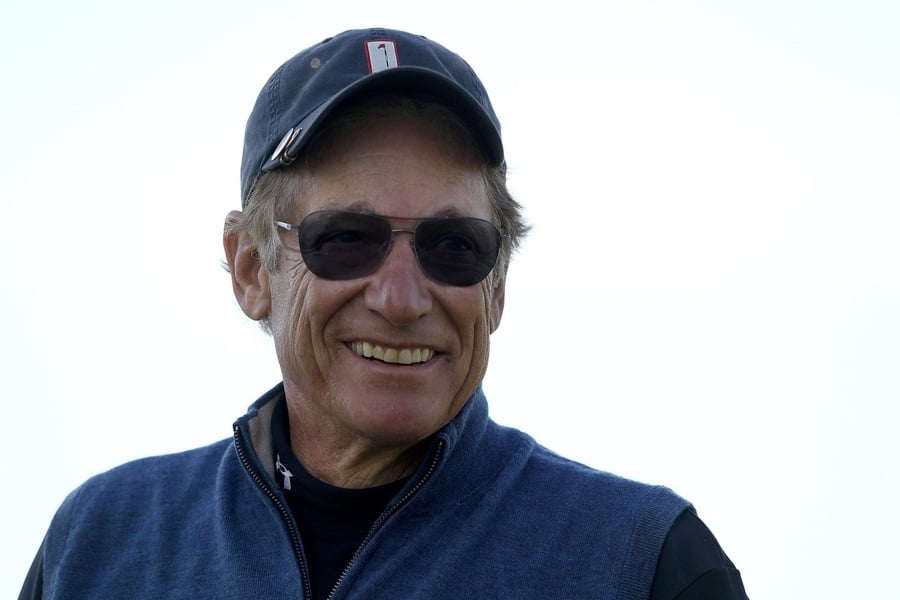 In 1962, Maury Povich married Phyllis Minkoff. They had two children before the relationship ended in divorce by 1979. In 1984, Maury married Connie Chung, a news anchor he had met earlier while working at a Fox News affiliate in Washington. In 1995, the pair adopted a son together.

In 2017, Povich purchased a large stake in the Washington-based restaurant/bar called "Chatter." He also co-owns the establishment. The restaurant is also co-owned by a number of other notable figures within the sports industry.

Maury Povich is passionate about golf and has been playing for his entire life. He frequently plays at some of the most high-profile golf courses in the world, and he is a regular competitor in various senior amateur golf tournaments. A 2.4 handicap places him within the top 100 celebrity golfers in the world.

In 2006, a producer called Bianca Nardi filed a sexual harassment lawsuit against Maury Povich, claiming that she was asked to expose her breasts and watch pornography with other production staff members. After an internal investigation took place, Nardi's allegations were dismissed. Later that year, Povich's lawyer requested a gag order.

In 2009 Maury Povich and his wife Connie Chung paid $9 million for a home in the Kalorama neighborhood of Washington, D.C. The home has 12,500 square feet of living space. Both Povich and his wife wanted to return to the city where they both grew up, having both lived in New York City for many years.

The property was built in 1929 with brick-style construction. The outdoor area features a pool, koi pond, gazebo, and extensively manicured gardens. There's also a rooftop terrace that offers spectacular views of the city. The couple never publicly revealed how much they paid for the property, although it was probably close to the $9 million listing price.

In addition, Maury and Connie own a ranch in Bigfork, Montana. They spend many months there every year. 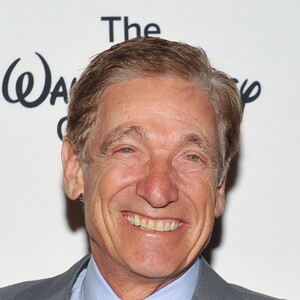