What is Matt Roloff's Net Worth and Salary?

Matt Roloff is an American businessman, television personality, farmer, and author who has a net worth of $6 million. Matt Roloff, who has diastrophic dysplasia, obtained his net worth by starring in the TLC reality program "Little People, Big World" (2006–present), which follows the Roloff family and shows how they live with dwarfism.

In 1990, Matt and his wife, Amy Roloff, purchased a fixer-upper farmhouse in Helvetia, Oregon, and created Roloff Farms. Over time they expanded to 109-acres. Roloff Farms features a Medieval castle, volleyball court, soccer field, 3-story tree house, underground tunnels, mine shaft, and a lake with a pirate ship, along with pumpkins and restored barns. Open to the public during pumpkin season, Roloff Farms welcomes around 30,000 visitors each year.

He was born Matthew James Roloff on October 7, 1961, in San Francisco, California. His parents, Peggy and Ron, and his older sister, Ruth, are average height. Matt underwent fifteen operations during his childhood due to his diastrophic dysplasia. His younger brother, Sam, also has diastrophic dysplasia, and he had another younger brother, Joshua, who died at age 34 due to a heart malformation he had since birth.

In the early 1980s, Matt was an extra in the film "Under the Rainbow," then he appeared as Ewok with Crutches in the 1985 "Star Wars" TV movie "Ewoks: The Battle for Endor." In the late 1980s, he worked for various Silicon Valley companies as a computer programmer and later moved to Beaverton, Oregon, to work for Sequent Computer Systems. 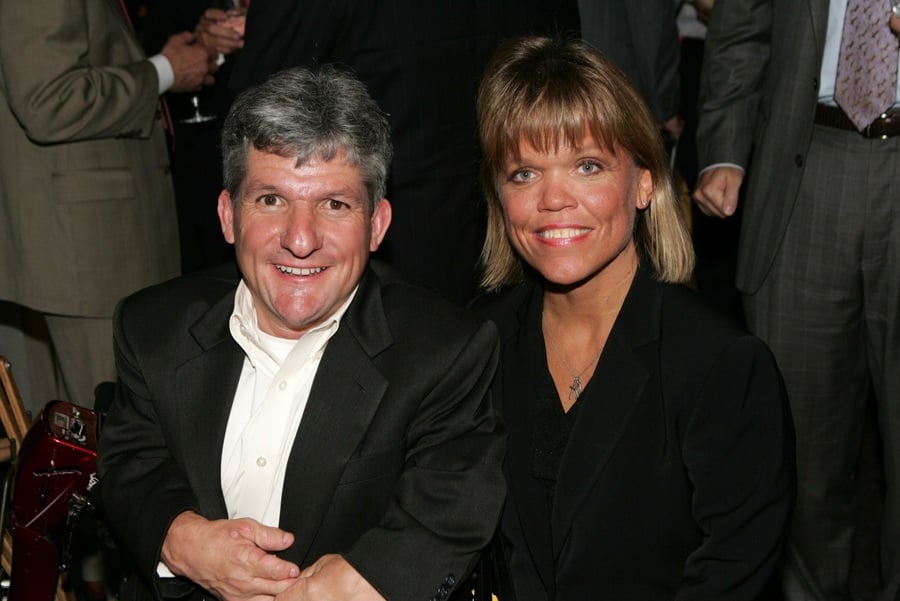 "Little People, Big World" began airing on TLC on March 4, 2006, and as of this writing, it has aired more than 340 episodes over 21 seasons. Matt serves as an executive producer, and in 2012, TLC aired a six-episode spinoff called "Little People Big World: Wedding Farm." The series has aired several specials, such as " Conquering Mt. St. Helens" and "Welcome to the Jungle." A motivational speaker and member of the National Speakers Association, Roloff has given speeches at many universities and events, including an Association of Legal Administrators conference and the Kids Included Together International Conference on Inclusion. He has appeared on "The Oprah Winfrey Show," "Extreme Makeover: Home Edition," "The Tonight Show with Jay Leno," "The View," and numerous other television shows. Matt has also published three books; "Against Tall Odds: Being a David in a Goliath World" (1999) and "Little Family, Big Values: Lessons in Love, Respect and Understanding for Families of Any Size" (2007) were co-written with ghostwriter Tracy Summer, and he released a children's book, "Little Lucy, Big Race," in 2018.

Matt married Amy Knight on September 12, 1987, the same year he met her at a Little People of America convention. They welcomed fraternal twins Zachary and Jeremy in 1990, daughter Molly in 1993, and son Jacob in 1997. Zachary, like his mother, has achondroplasia, while the other three children are average height. On a March 2014 "Little People, Big World" special, Matt and Amy announced that after 26 years together, they had decided to try a trial separation, and they announced their impending divorce in June 2015. The Roloffs have been officially divorced since May 2016, and Matt began a relationship with Caryn Chandler, who served as his assistant for a decade, that year.

Roloff is president and co-founder of the Coalition for Dwarf Advocacy and the former president of Little People of America. He also co-founded Direct Access Solutions, a company that markets a Short Stature Accessibility Kit to the hospitality industry. Matt has visited U.S. troops in Iraq several times, and he was instrumental in getting medical attention for an Iraqi family whose three children had dwarfism.

In 2003, Roloff was charged with DUI after swerving his car into a ditch. He completed an alcohol diversion program, and the charges were dropped. He was charged with DUI again in 2007 after a Washington County Sheriff's Deputy claimed that Matt drove outside the travel lane after he left a bar. Roloff said that he was having a hard time controlling the vehicle because it was fitted for Amy and that he was just dropping someone off at the bar. Matt pleaded not guilty, and the case was dismissed because of jury misconduct.

As we mentioned earlier in this article, in 1990 Matt and Amy bought their first portion of what would eventually become a 109-acre property in Helvetia, Oregon. They paid $185,000 for the first parcel, eventually buying multiple neighboring parcels. They built a 4,500 square-foot primary home on the property while also eventually adding a number of unique attractions to the grounds. The grounds now include:

Matt and Amy continued to co-own the property after their 2006 divorce but in 2019 Matt bought Amy out of her share.

In 2022 Matt put the primary 16-acre section of the property, featuring all of the above amenities, on the market for $4 million. Here is a video tour from the selling agency: 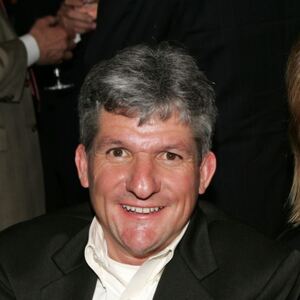