Ham was the ACU Blogger of the Year Award at CPAC in 2014. She earned a journalism degree from the University of Georgia in 2002. After graduating Ham wrote for Townhall.com as a columnist and managing editor and also for the Richmond County Daily Journal. She started her video blog series HamNation which won a Golden Dot Award for Best Vlog of 2006. Her video "Sopranos DC" won the Video Of The Year at the 2007 Weblog Awards. She hosted The Morning Majority radio show in Washington, D.C. Ham has also written for The Weekly Standard and The Daily Caller. She has been a frequent guest on the TV series The O'Reilly Factor and Red Eye w/ Greg Gutfield. Ham co-hosted The View in February 2014. 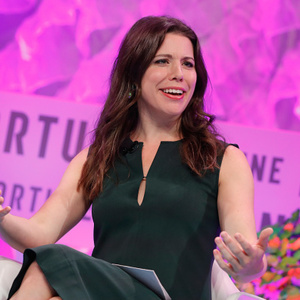