What is Marla Maples' Net Worth?

Marla Maples is an American actress and socialite who has a net worth of $6 million. Marla Maples is probably most famous for her relationship with Donald Trump. Marla and Donald are the parents of Tiffany Trump.

Marla Ann Maples was born on October 27, 1963, in Cohutta, Georgia. Her mother, Ann Locklear Maples, was a model and homemaker and her father, Stanley Edward Maples, was a real estate developer, country commissioner, singer, and songwriter. Maples attended Northwest Whitfield High School in Tunnel, Hill, Georgia where she was a rising basketball star and served as the class secretary. In her senior year of high school, Maples was crowned the 1980-1981 homecoming queen.

After graduating high school, she entered the University of Georgia but left college before graduating. After she left college, Maples competed in numerous beauty contests and pageants and in 1983 won the Miss Resaca Beach Poster Girl Contest. The following year, she was the runner up in the Miss Georgia contest. In 1985, Maples won the Miss Hawaiian Tropic contest.

Maples appeared in her first film "Maximum Overdrive" in 1986. She then became well known in the WWF world, appearing as a celebrity guest at 1991 WWF WrestleMania VII and as a guest timekeeper in the match between defending champion Sergeant Slaughter and challenger Hulk Hogan. In that same year, Maples made a special appearance as herself in "Designing Women." In 1992, she joined the cast as "Ziegfeld's Favorite" of the Tony Award-winning Broadway musical "The Will Rogers Follies,." In 1994, she appeared next to then-husband Donald Trump in a cameo appearance in an episode of both "The Fresh Prince of Bel-Air" and "Something Wilder." 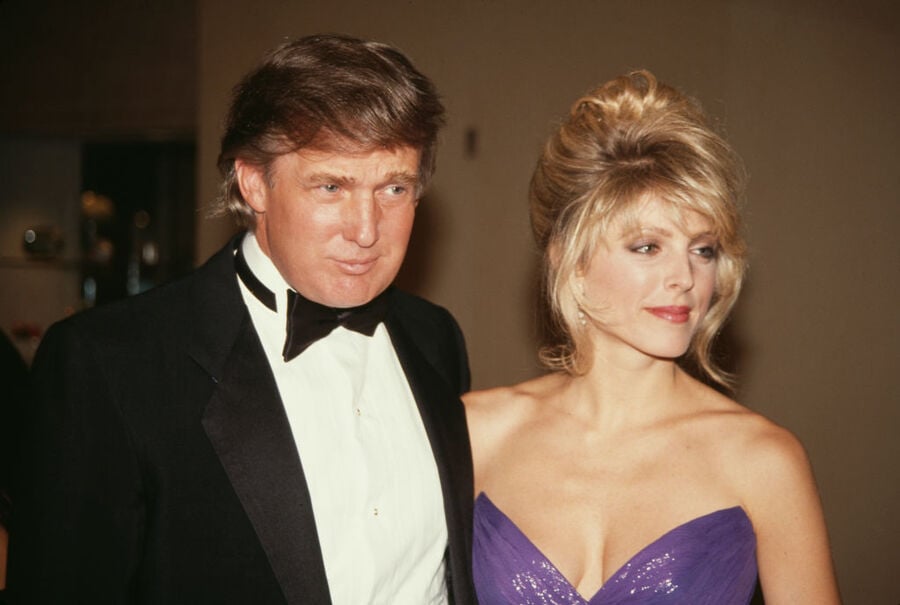 Several of her other TV and movie credits include "Happiness", "Black and White", "The Nanny", "Spin City", "Switching Lanes" and Oprah's "Where Are They Now?". She also appeared in 1996's "Executive Decision," "For Richer or Poorer," "Richie Rich's Christmas Wish," "Two of Hearts," "Loving Annabelle," "A Christmas Too Many," and "A Nanny for Christmas."

Maples has also appeared in an off-Broadway production of "Love, Loss and What I Wore". She has twice hosted the Miss USA and Miss Universe pageants and is currently a talk radio host. Her album "House of Love" won a Hollywood Music in Media Award.

In March of 2016, it was announced that Maples would be a celebrity who would compete on season 22 of "Dancing with the Stars." She was partnered with professional dancer Tony Dovolani and they were eliminated on Week 4. That same year, Maples joined the women of ABC's morning talk show "The View" as a guest co-host on March 11, 2016.

Maples has long been committed to supporting charities and non-profits. She is a long-time vocal advocate of Kids Creating Peace, an organization that unites Israeli and Palestinian children. She is also involved with AWARENYC.org as an advisory board member. It is a grassroots organization dedicated to promoting awareness and generating money to make improvements in the lives of women and girls in New York City, as well as worldwide. She also supports the Louis Armstrong Center of Music and Medicine.

Maples is a keynote speaker with the London Speakers Bureau, which focuses on inspiring women, wellness, spirituality, and motivation. She was featured in the Summer of Peace Summit in 2018 and discussed topics of peace and finding common ground. She also spoke at the 2018 Global Summit on Science, Spirituality, and Environment in India. That same year, she was a guest speaker on the Journeys of Faith podcast with Paula Faris. 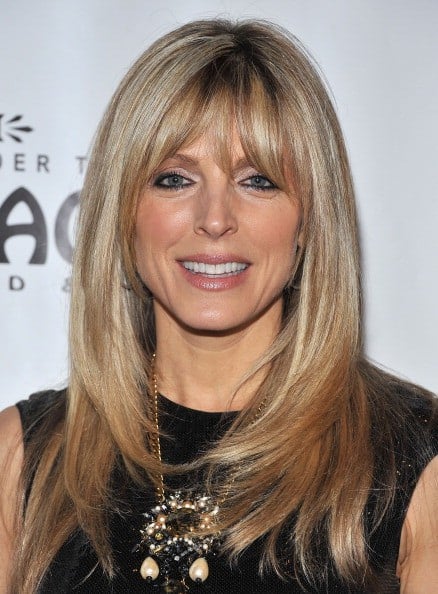 Maples starred in an ad campaign for No Excuses jeans in 1990. In 1993, she designed a line of maternity clothes, which sold in several major department stores. In January 2000, a memoir by Maples, "All That Glitters Is Not Gold" was announced by the ReganBooks division of HarperCollins Publishers. However, in February 2002, a spokesperson for the company announced that the author and publisher made a mutual decision not to publish the book. Maples also makes personalized videos through the website Cameo.

Maples is perhaps best known for being the "other woman" during Donald Trump's marriage to Ivana Trump. Ivana reportedly discovered her husband's affair in 1991, confronting Maples on an Aspen ski slope. Ivana filed for divorce, and Maples married Trump in 1993 in a ceremony attended by 1,000 guests including Rosie O'Donnell and O.J. Simpson. They had a highly publicized relationship with at least one breakup. They had one child together, Tiffany Ariana Trump (b. 1993)  before splitting for good in 1999. Under the terms of their prenuptial agreement and their divorce settlement, Maples is bound by a confidentiality agreement regarding their marriage.

Donald and Marla announced their plans to divorce in 1997, just shy of their four-year anniversary. As part of the divorce settlement, Donald stated his net worth was $1.17 billion, while Marla estimated her own net worth at $100,000. Interestingly, Donald was likely NOT a billionaire at that point. Why would he inflate his net worth? Reportedly because the two had an air tight prenuptial agreement that could only be broken if it was ever proven that Donald underestimated his fortune or hid money. So he had incentive to downplay his wealth and ever incentive to over-estimate. To calculate his $1.17 billion net worth, Trump used what would late prove to be extremely-inflated values for several assets. For example he estimated his Trump Taj Mahal casino in Atlantic City to be worth $1.25 billion, despite the fact that that casino was reportedly losing money and was buried under a mountain of debt. He valued two other casinos at a combined $1 billion. These casinos both later went bankrupt.

Marla Maples reportedly demanded $25 million to make a clean break from Donald. Unfortunately for Marla, the terms of their prenup called for her to receive just $1 million if they separated after fewer than five years. They separated after four years. Under the less-than-five-year plan, Marla was entitled to an additional $1 million to buy a home and would received $100,000 per year in child support payments for their daughter Tiffany until the child turned 21. Tiffany was four years old at the time. Marla also got to keep her $250,000 engagement ring.

In November 1999, Marla paid $1.349 million for a home in Calabasas, California. She sold this home in July 2013 for $2.2 million. Upon selling her LA home, she bought a condo in New York City not far from Central Park. 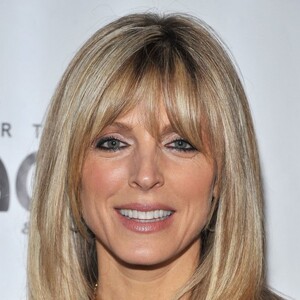