Mark Wright is a British reality television personality, who has a net worth of $4 million. Mark Wright has earned his net worth from his role as a main cast member in The Only Way Is Essex. Wright was born on January 20, 1987 in Buckhurst Hill, Essex he is the elder brother of footballer Josh Wright. Wright was engaged to fellow Essex's actress Lauren Goodger, their engagement ended on August 26, 2011 due to Lauren being unfaithful even though she denies this. However it was revealed on the Essex show that in-fact Wright himself cheated on Lauren with co-star and previous girlfriend Lucy Mecklenburgh. It was revealed on October 23, 2011 by Wright that he would be leaving the show after the end of the season. Wright appeared on Series 11 of the ITV1 reality TV show, I'm a Celebrity…Get Me Out of Here! Which aired on November 13, 2011, he was also the runner up in the public vote to McFly's Dougie Poynter. Wright was the co-presenter of the Take Me Out spinoff series Take Me Out: The Gossip for ITV2 which started on January 8, 2012. He was also the health expert on the ITV Breakfast program Daybreak for a two-week gig starting on January 9, 2012. Wright was a contestant on All Star Family Fortunes which aired on ITV1 on December 25, 2011. 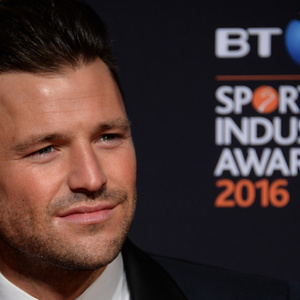