What was Mark Haines' net worth?

Mark Haines was an American television host best-known for his work on the CNBC television network. Mark had a net worth of $7.5 million at the time of his death in May 2011.

He was a broadcast veteran who served as a news anchor for KYW-TV in Philadelphia, WABC-TV in New York, and WPRI-TV in Providence.

He joined CNBC in 1989. In 2000, he was named to Brill's Content's "Influence List." He was the host of the CNBC TV shows Squawk Box and Squawk on the Street. He worked at CNBC for 22 years. 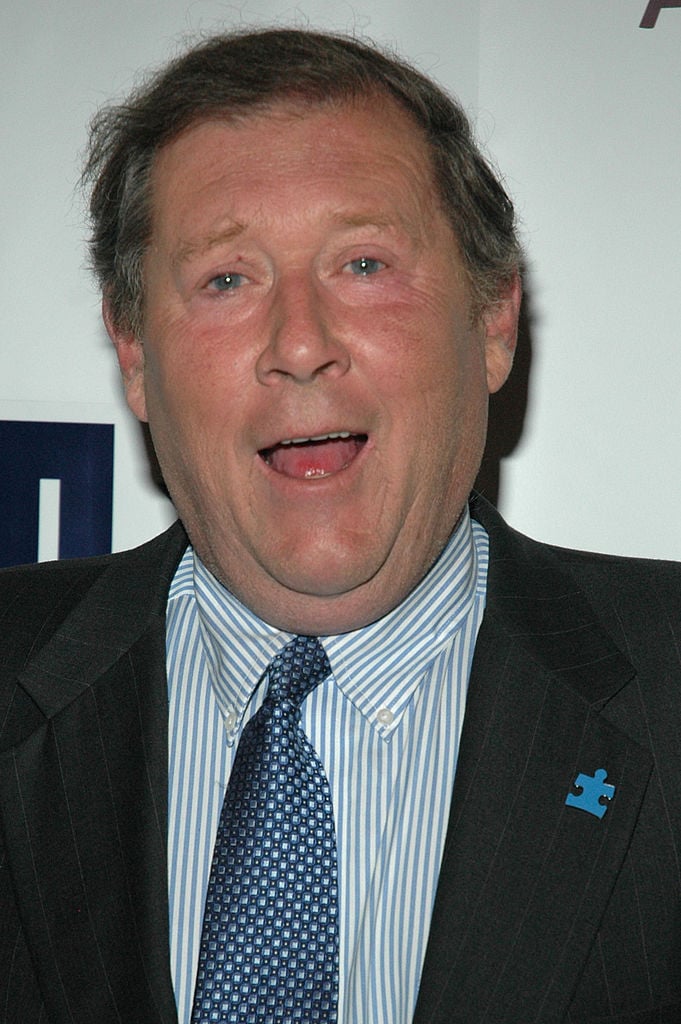 CNBC President Mark Hoffman said he was "always the unflappable pro." Traders on the floor of the New York Stock Exchange observed a spontaneous moment of silence when they learned of his death. In a statement, the NYSE remarked: "He was an outstanding professional and pioneer in business journalism, and we are proud that his legacy includes years of excellence in reporting from the NYSE."

Mark is perhaps best remembered for calling a bottom to the stock market decline on March 10, 2009, his first call of the recession.

Mark was survived by his wife, Cindy, his son, Matt, and daughter, Meredith. 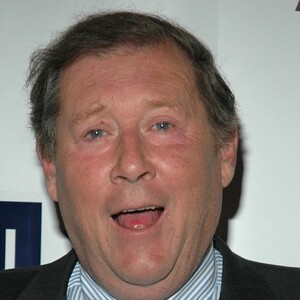