Manny Puig net worth: Manny Puig is an American animal expert and reality TV star who has a net worth of $500 thousand. Born in Cuba, Manny Puig grew up in Florida. He began spear fishing in the Florida Keys, and eventually graduated to filming his travels through the Florida Everglades carrying only a shotgun and a frying pan.

He became especially fascinated with sharks. He later formed a company with two videographers called, Extreme Encounters. He is a respected animal handler on movie sets. He appeared on "Jackass" and its various spin-off films, and has also been featured on the series, "Wildboyz". He produced his own film, "Ultimate Predator", about swimming with sharks, in 2007. He has also been featured as part of Shark Week on the Discovery Channel, and also appeared on the show "Savage Wild". The show ran on the Outdoor Channel for one season, and focused on the Everglades and the environment around Miami, Florida. 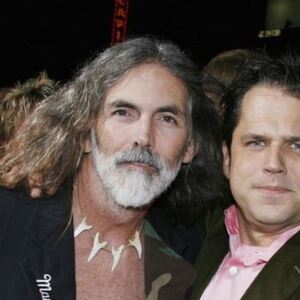