Mancow Muller net worth: Mancow Muller is an American radio and television personality who has a net worth of $10 million dollars. A radio personality broadcasting primarily in the Chicago-area market, Mancow Muller is most widely recognized for his show, "Mancow's Morning Madhouse" which ran from 1994 to 2008. After being fired from multiple radio stations for what many refer to as his continually "lewd" commentary, he is currently hosting a Sunday night broadcast.

Early Life: Matthew Erich Muller was born in Kansas City, Missouri on 21, June 1966. From an early age he wanted to pursue a career in radio and would listen to classic radio shows on tape. Eric actually worked as a child model and actor, doing print modeling for brands like Wal-Mart and Lee jeans. He also appeared in over 100 stage productions.

For college he enrolled at Central Missouri State University (which is today known as the University of Central Missouri). He continued acting in plays while in college. In one such production he played a half-man half-animal, which gave rise to the nickname "Mancow". He graduated in 1990 with double degrees with Theatre and Public Relations.

To make money while in college Mancow ran a mobile DJ business, working at weddings, reunions and school dances. He also worked as the late-night board operator at a local station called KOKO. At KOKO he was in charge of coordinating the local commercials that would play during "The Larry King Show". He eventually got his own afternoon show and became head of station promotions.

Career: After graduating from college he was hired as the morning drive talent at KBEQ-FM in Kansas City. He then headed to Monterey, CA and then San Francisco. 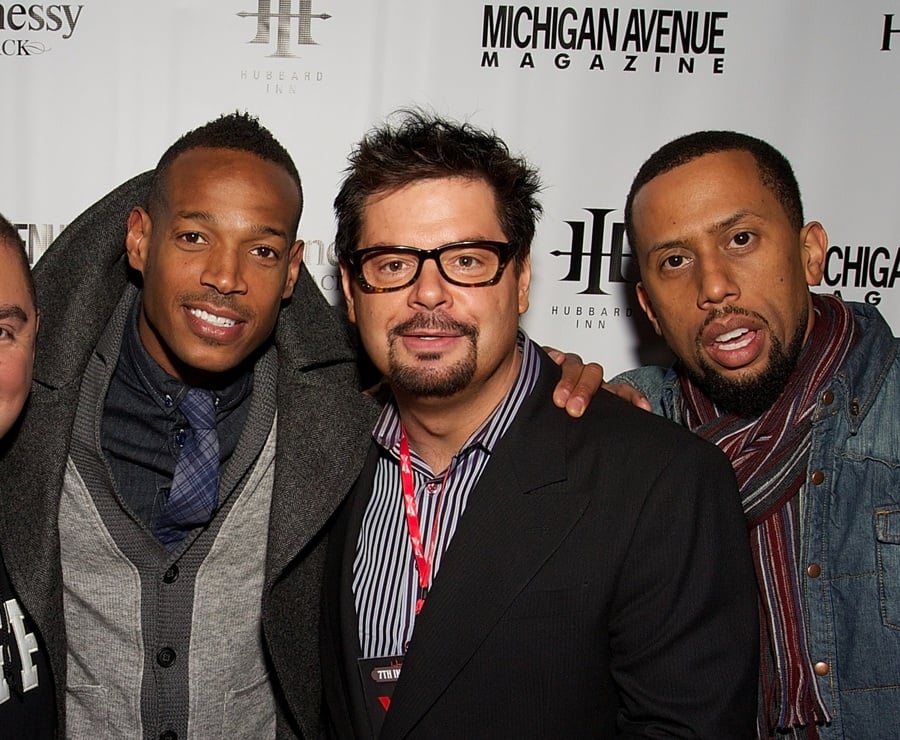 In 1993 Mancow made international headlines when he organized a publicity stunt. Before his stunt, a story (that would later be debunked) circulated claiming that Bill Clinton held up traffic at Los Angeles International Airport for an hour so he could get a haircut from a famous stylist. In Mancow's stunt he used vans to block traffic on a Bay Area bridge during rush hour so his sidekick Chuy Gomez could get a haircut. Muller was charged with creating a public nuisance. He was sentenced to three years probation and was ordered to complete 100 hours of community service and pay a $500 fine. His radio station was forced to pay a $1.5 million civil suit settlement which included $500,000 to cover three toll-free days on the bridge.

He next landed in Chicago where in 1994 he launched "Mancow's Morning Madhouse". He and his show had numerous run-ins with the Federal Communications Commission over the years. It was also one of the top morning shows in Chicago for several years. 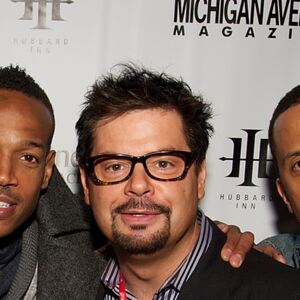