Lynne Curtin net worth Lynne Curtin is an American reality television star who has a net worth of $150 thousand. Lynne Curtin earned fame as star on the American reality television series "The Real Housewives of Orange County" which airs on the Bravo Network. Curtain joined the cast in the middle of the fourth season, in December 2008. The San Juan Capistrano Beach resident replaced original cast member Lauri Waring Peterson.

At the time Lynne joined the cast she had been married to husband Frank Curtain for nearly two decades. They came to the show with two teenage daughters, 19-year-old Raquel and 17-year-old Alexa. Lynne became known on the show for being a bit of party girl and for being obsessed with maintaining her youthful appearance.

The show chronicled the struggles experienced by Frank's construction business as a result of the 2008 global recession. On the side, Lynne launched a line of jewelry. 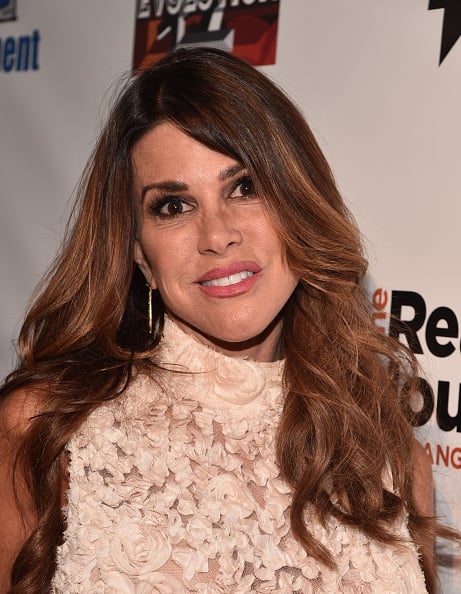 Bankruptcy: In January 2010 it was reported that Lynne and Frank Curtin were contemplating filing for bankruptcy. According to an article at the time from the OC Register, Lynne and Frank had been ordered to pay a $1.26 million judgment to a former real estate investor. The financial troubles reportedly caused the couple to received a number of eviction notices at their home, ultimately resulting in them leaving their former mansion and moving to a much more modest rental home nearby.

Around this time, Frank told a local newspaper:

"We are portrayed as being wealthy. It's a television show. It's blown out of proportion."

In October 2013, TMZ reported that Lynne and Frank Curtin had split up and that in paperwork connected to their divorce, Lynn claimed to have less than $100 to her name. She further admitted that her main source of income is a jewelry business which earned $3,000 per year. The couple also allegedly owed $30,000 in back taxes. 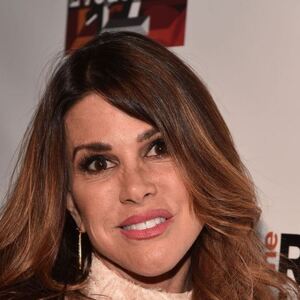