Loren Ridinger Net Worth: Loren Ridinger is an American businesswoman who has a net worth of $300 million dollars. That is a combined net worth with her husband, JR Ridinger.

Loren Ridinger is Senior Vice President of Internet retailing giants shop.com and marketamerica.com. She is creator of the award-winning cosmetics line, Motives, uber-luxurious skincare line, Cellular Laboratories, and the solution-oriented product line, Fixx Solutions. Loren is also founder of the exquisite jewelry collections, Loren Jewels and Yours by Loren for HSN.

Loren is an Internet mogul who has changed the face of the beauty and Internet shopping industries over the last 20 years. Her impeccable style has established her as one of today's leading trendsetters; she was included in Vogue's Top 100 influential women and selected by Haute Living Magazine as one of New York and Miami's most influential people. In 2009, Loren received the Women of Substance and Style award from Fashion Group International for her continued contributions to the fashion and beauty industries. Loren's outstanding business accomplishments were also recognized when she was named Woman Extraordinaire in 2010 and Top 50 Entrepreneurs by Business Leader magazine in 2009 and 2010. Her passion to help others lead to her involvement in many charitable causes such as Rally for Kids with Cancer, which she co-chairs with Eva Longoria. She also works with the American Heart Association, from whom she received the 2010 Big Heart Humanitarian Award, the Make-a-Wish Foundation, Jennifer Lopez Foundation, Cystic Fibrosis Foundation, the Rush Philanthropic Arts Foundation and many others. 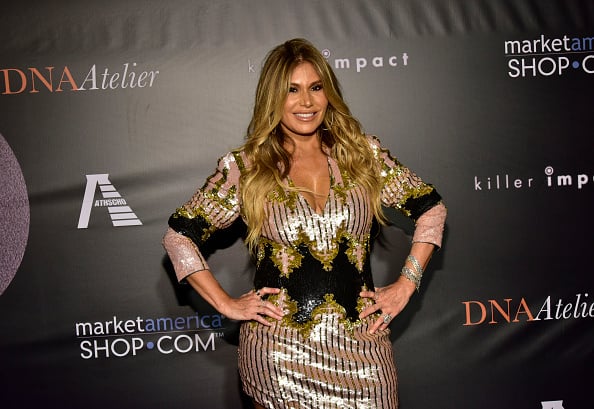 Today Loren and JR's primary residence is a different Greenwich mansion which they acquired in 2018 for $17.5 million. The 5.34-acre property had been listed for $25 million.

In Miami, Loren and JR own a large waterfront mansion that is likely worth $20 million.

In June 2020 JR and Loren Ridinger put their NYC condo on the market for just under $20 million. 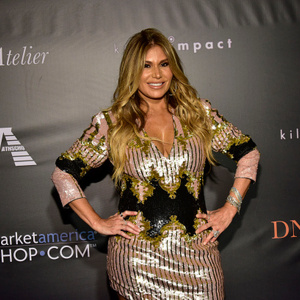