What is Lester Holt's Net Worth and Salary?

Lester Holt is an American news journalist and anchor who has a net worth of $35 million. His annual salary at NBC is $10 million. Lester is famous for hosting NBC News programs such as "NBC Nightly News" and "Dateline NBC." He is widely recognized as the first African-American to anchor a major American weekday nightly news program alone. Outside of his role as an anchor, Holt frequently acts as a moderator for presidential debates. In addition, Holt has many TV credits. He hosts various documentaries and sometimes appears in brief cameos on both TV shows and film projects.

Lester Don Holt Jr. was born on March 8th of 1959 on an Air Force base Marin County, California but was raised mostly in Sacramento. Raised alongside 3 siblings, Holt has Jamaican, Indian, and European heritage. Holt graduated from high school in 1977 and subsequently attended California State University in Sacramento. Although Lester studied government, he never actually graduated. While in college, Lester Holt landed his first job as a disc-jockey on a local country and western radio station.


Eventually, Lester Holt realized that pursuing a career as a news presenter was the only way to advance in the broadcasting industry. Although he had continued to work as a disc-jockey throughout college, he noticed that the only full-time jobs in broadcasting seemed to involve presenting the news. With this in mind, Lester Holt began working for CBS in the early 80s and continued to work for the network for the next 19 years.

His first gig was with WCBS-TV in New York City, and he worked as an anchor there for one year. In 1982, he landed a job as a weekend anchor and reporter for a CBS affiliate in Los Angeles. After one year in LA, Holt returned to New York and worked for his old network for the next three years. In 1986, he became a much more prominent figure at a CBS News affiliate in Chicago. During his 14 years in Chicago, Lester became the anchor for the evening news. He was also sent into warzones and other dangerous areas throughout the world to act as a correspondent. 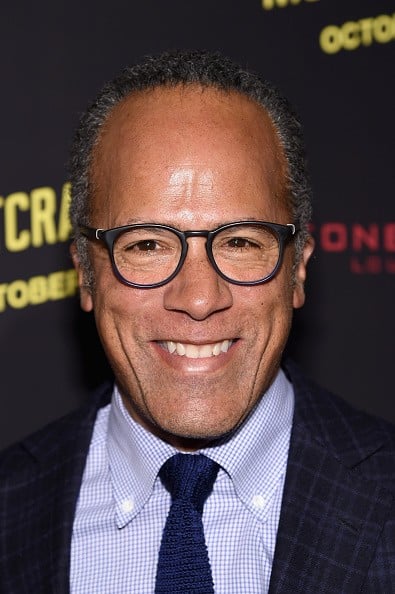 Holt first joined MSNBC in the year 2000, and by 2003 he was a full-time substitute anchor for "NBC Nightly News" and "Today." He took a major step forward when he became the full-time co-anchor of "Weekend Today." By 2005, he was also hosting his own 2-hour daily newscast. Another major moment came in 2007 when he was named as the new anchor for the weekend edition of "NBC Nightly News." Shortly thereafter, he became the full-time, permanent anchor for the weekday edition of "NBC Nightly News." Lester Holt replaced Brian Williams, who had previously been suspended and demoted after misrepresenting facts regarding the 2003 Iraq War.

Holt's tenure as anchor of "NBC Nightly News" has been solid for the most part. However, in 2018 it was revealed that "Nightly News" no longer had the most total viewers out of all major evening news broadcasts in America. NBC was overtaken by ABC news during this period, and at one point ABC had led in viewership numbers for 16 consecutive weeks. Many attribute the sluggish performance of "Nightly News" to the lack of high-profile, celebrity status anchors at NBC.

Holt also struggled after a controversial incident during the 2016 presidential debates. Holt was moderating a debate between Donald Trump and Hillary Clinton, and many observers (including Trump) accused Holt of favoring Hillary with "soft" questions while pelting Trump with loaded, difficult questions. Lester Holt was actually a Republican at the time and not a Democrat, as many assumed by the nature of his moderation. He later changed his party status to "Independent." Nevertheless, many observers stated that due to a perceived level of bias, he might not have been the best choice to moderate the debate. This incident could also partly explain the subsequent decline of viewership for "Nightly News."

President Trump later stated that Holt "did a good job" during the debates. In 2017, Holt interviewed Trump and asked him questions on a number of subjects, including the firing of FBI director James Comey. When the article was released, Trump accused Holt of altering or doctoring the interview in some way in order to distort public opinion of the president. 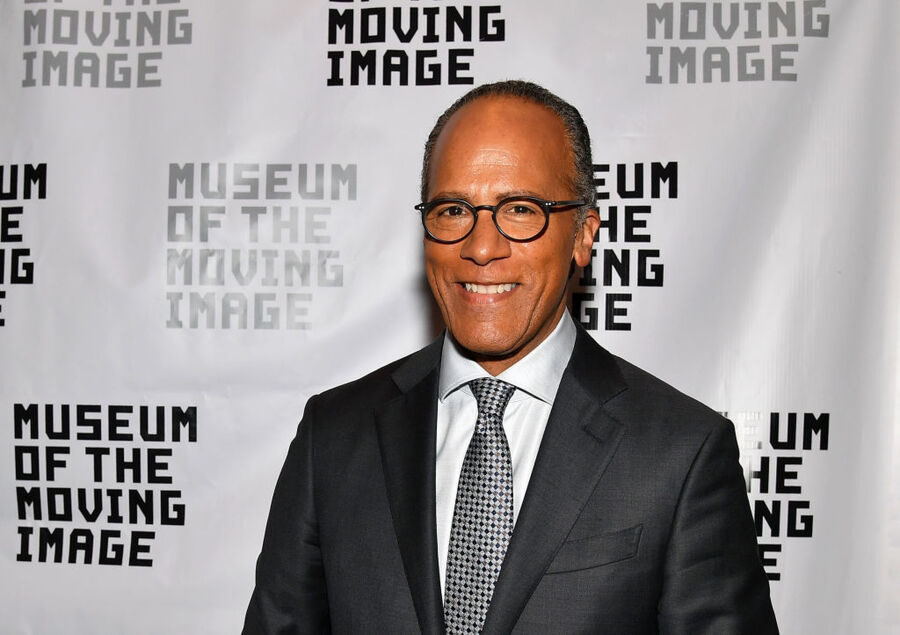 Lester Holt made small cameo appearances in films like "The Fugitive" "U.S. Marshalls," and "Primal Fear." He also appears on various TV shows, often playing himself. His TV credits include "Law & Order: Special Victims Unit," "Due South," "Early Edition," "Warehouse 13," and "30 Rock." In addition, he has hosted dog shows and documentaries such as "Mystery of the Crystal Skulls" on the History Channel.

Lester Holt is married to Carol Hagen, and together they have had two sons. One of their sons is Stefan Holt, who is also a successful news anchor. Stefan has had children of his own, making Lester a grandfather. Lester Holt is a Christian and enjoys playing the bass guitar.

Lester Holt takes on many roles at NBC. For acting as the news anchor for "NBC Nightly News," "Dateline NBC," and other projects within the network, Lester earns a salary of $10 million per year.

In 2017, it was widely reported that Lester Holt had sold his condo in Manhattan for $6.4 million. The sale was handled by none other than his wife, who is a real estate agent. Holt purchased the elegant apartment back in 2007 for $3.22 million. Located in the luxurious Grand Madison building, his former condo features 11-foot ceilings and a private balcony overlooking Madison Square Park. Large windows provide plenty of light, and there's even a built-in espresso maker. The Grand Madison building was built in 1906, and it's famous for its Beaux-Arts-style architecture. 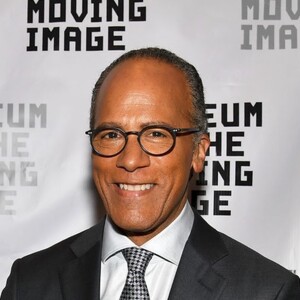