Landon Clements net worth: Landon Clements is an American designer and reality television personality who has a net worth of $3 million. She is probably best known for appearing on the hit Bravo reality series, Southern Charm, which follows southern socialites in their every day lives. Landon started the show in Season 2 after replacing Jenna King.

Clements attended The College of Charleston where she met fellow cast member, Shep Rose, and the pair have been friends ever since. After college, she traveled in Italy and returned to the States settling in Colorado. While in Colorado, she worked part-time for an interior designer who was working with Ralph Lauren Home and eventually moved to Los Angeles and began working with SBE and Philippe Stark as they developed hotels, restaurants, and nightclubs. She was married to a man from the UK while in Los Angeles, but the relationship eventually ended due to their careers and her husbands duties to his ex-wife and young daughter. 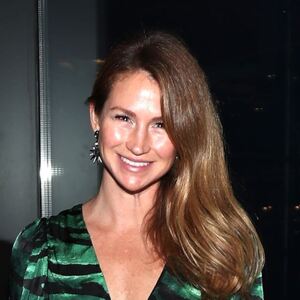