In 2008. She appeared in episodes of the TV series Iljimae, Tempted Again, Telecinema, Dong Yi, Gumiho: Tale of the Fox's Child, and Flames of Desire. Kim Yoo-jung starred as Young Heon Yeon Wu on the TV series The Moon That Embraces the Sun in 2012. She starred in the movies Thread of Lies and Commitment in 2013 and appeared in episodes of the TV series Gold Rainbow and Secret Door. In 2014 Kim Yoo-jung starred as Navi on the series Love Cells. She starred as Oh Ah-ran on the television series Angry Mom in 2015 and as Hong Ra-on on the TV series Moonlight Drawn by Clouds in 2016. She has also starred in the films Circle of Atonement and Because I Love You. 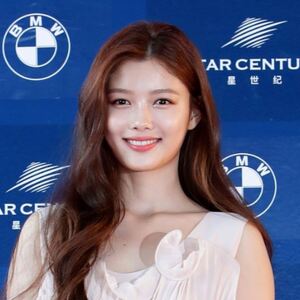