Kevin Pereira Net Worth: Kevin Pereira is an American TV personality and host who has a net worth of $3 million. Born in Antioch, California, in 1982, Kevin Pereira landed his first hosting gig when he was 14 years old on "Pointless Audio". He worked under the moniker "Captain Immy" and the show was usually based on prank calling unsuspecting people.

It aired on gaming websites before becoming "Pointless TV" and later lickmysweaty.com. Pereira won three California Media Festival awards in 2001 for a short film he posted that was part of a high school project. He attended the Academy of Art University before leaving to work as a network administrator. In 2002, he landed a job as a production assistant for "G4tv.com", then later "Arena Pulse" and "The Screen Savers". He hosted the network's live tech info show, "Attack of the Show!", with several actresses, including Olivia Munn at one point. He left in 2012 and now hosts game show "Let's Ask America". He's also co-hosted 2013's "The Young Turks" and "Xbox @ E3 Live". Pereira has his own production company called Super Creative and writes for several publications, including "Wired". He dated Meg Turney from 2010 until 2012 and Brea Grant from 2013-2015. 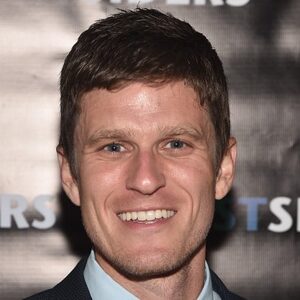