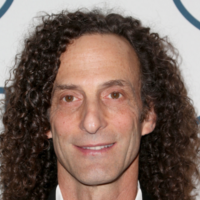 What is Kenny G's net worth?

Kenny G is an American adult contemporary and smooth jazz saxophonist who has a net worth of $100 million. With 75 million albums sold worldwide to date, Kenny G is the most-successful instrumentalist of all time. That also makes him one of the 100 best-selling musicians overall.

Outside of music, Kenny is a highly successful financial and real estate investor. It has been reported that Kenny G has made more money from an early pre-IPO Starbucks investment than he has from his music career, though we can not find actual confirmation of that claim or a record of Kenny himself saying so. It is not disputed that Kenny was a pre-IPO investor in Starbucks. It's just not known exactly how valuable that stake is today since it was acquired so early. More info on this later in the article, but for your information, $1,000 invested in Starbucks on the day it went public would be worth $300,000 today.

Kenneth Bruce Gorelick was born in Seattle, Washington on June 5 1956. In high school he actually was rejected by the jazz band after his first audition. He had to wait to audition the following year before finally being accepted and earning his first chair. While in high school, one of his fellow musicians/classmates was Robert Damper who still plays in his band today (piano and keyboards).

Kenny landed his first professional gig at the age of 17 as a sideman for Barry White's Love Unlimited Orchestra. In addition to performing with White, Kenny G recorded with the Seattle funk band Cold, Bold & Together before becoming a credited member of The Jeff Lorber Fusion.

After the period with Lorber, Kenny G embarked on his solo career. He soon caught the ear of Clive Davis who signed Kenny to a deal with Arista Records in 1982. Kenny G's debut album was released on August 1, 1982. It went gold. His next two albums, "G Force" (1983) and "Gravity" (1985),  both went platinum, but it was his fourth album, 1986's "Duotones" that catapulted the saxophonist to international stardom. That album went 5X Platinum thanks to largely to the single "Songbird" which to this day is one of only two instrumentals to reach the top 5 of the Billboard Hot 100 (the other being the Miami Vice Theme by Jan Hammer in 1985).

Kenny's career sky rocketed from that point on. His next album sold 4 million copies. His 1992 album "Breathless" sold 12 million. That album remains his best-selling work, as of this writing. His next album, 1994's "Miracles: The Holiday Album" sold 8 million copies and reached #1 on the Billboard Hot 100.

Kenny G is one of the most popular and biggest-selling musicians ever, with global sales totaling over 75 million records. 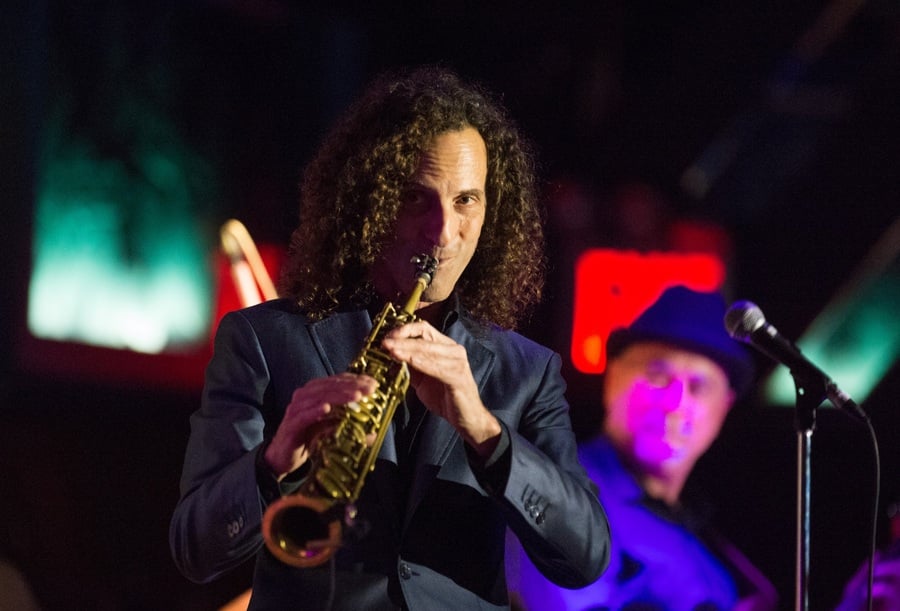 Kenny actually studied accounting in college at the University of Washington. He purposely did not study music because he wanted a solid degree to fall back on if that was ever needed.

He has followed the lessons taught in those business classes throughout his career and today purportedly owns an extremely valuable stock portfolio.

For example, in the early 1980s Kenny was introduced to an up-and-coming Seattle entrepreneur named Howard Schultz. Howard had recently acquired a local coffee chain called Starbucks and Kenny's uncle was one of the early backers. Kenny poured some of his early music royalties into his own stake in the coffee startup.

It's impossible to know how much this investment is worth today, but for what it's worth – $1000 invested when the company IPO'd in 1992 would be worth more than $300,000 today. If Kenny invested pre-IPO, his stake could be worth literally hundreds of millions of dollars.

He would later say the following about his Starbucks investment:

"I'd say I'm more lucky than smart. Not lucky that Starbucks became successful, but lucky that I decided to invest."

Kenny told CNBC in 2015 that he maintains stakes in Apple, Microsoft and United Airlines. 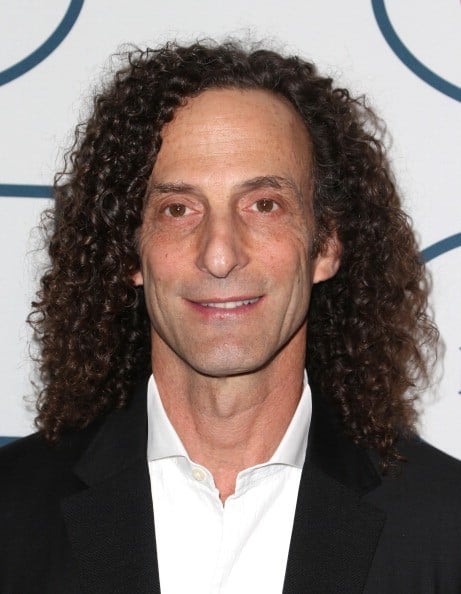 Kenny has owned a number of homes around the country over the years. In 1990, Kenny spent $8.8 million over three transactions to piece together a three-acre estate in Hunts Point, Washington. In 1995 he built a 12,200 square-foot mansion on the property. He listed the property for sale in 1998 for $26.5 million. The home was bought for an undisclosed amount in 1999 by cellular phone billionaire Craig McCaw.

Kenny's primary residence since 1998 has been a palatial bluff-top mansion/compound in Malibu. He bought his first portion of the property in 1997 for $12.5 million. In 2000 he spent $3 million for the house next door and proceeded to tear the old house down and build a brand new mansion from scratch. Construction costs on the second home reportedly topped $3.5 million. The new second home, which still has its own address, features two bedrooms four bathrooms, a 9-foot piano, tennis court and a 1,500 square-foot recording studio. The main property features offices, a screening room and a guest house that overlooks the ocean.