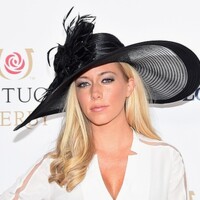 What is Kendra Wilkinson's Net Worth?

Kendra Wilkinson is an American television personality, businesswoman, model, and author who has a net worth of $6 million. She is known for her association with Hugh Hefner and for her appearances on a range of reality TV shows. She also gained considerable media attention when she appeared nude in a pictorial with her Girls Next Door costars.

Kendra Leigh Wilkinson was born on June 12th of 1985 in San Diego, California. Her mother was once a cheerleader for the Philadelphia Eagles, and her father was a successful biochemist and entrepreneur who founded several biochemistry companies before retiring at age 48. Kendra's parents divorced when she was eight.

Kendra Wilkinson loved to play softball during her youth and graduated from high school in San Diego's Clairemont neighborhood. After graduation, Kendra Wilkinson became a glamour model with relative ease and worked as an assistant in a dental office for a brief stint.

In 2004, Kendra Wilkinson first met Hugh Hefner at his 78th birthday in 2004. The playboy took an immediate interest in the young Wilkinson, who had just graduated from high school and attended the party nude, covered in body paint. He asked her to be his girlfriend and to move into the Playboy Mansion. Wilkinson accepted. She later stated that she had no idea what living in the Playboy mansion entailed at the time.

In 2005, Kendra Wilkinson was heavily featured in The Girls Next Door, which was aired by E!. As one of Hugh Hefner's main girlfriend's, Wilkinson appeared alongside Holly Madison and Bridget Marquardt. Kendra immediately became a well-known celebrity as millions of people watched the show from 2005 to its final season in 2010. In 2009, however, Wilkinson moved out of the Playboy Mansion after meeting her future husband and professional football player, Hank Baskett. 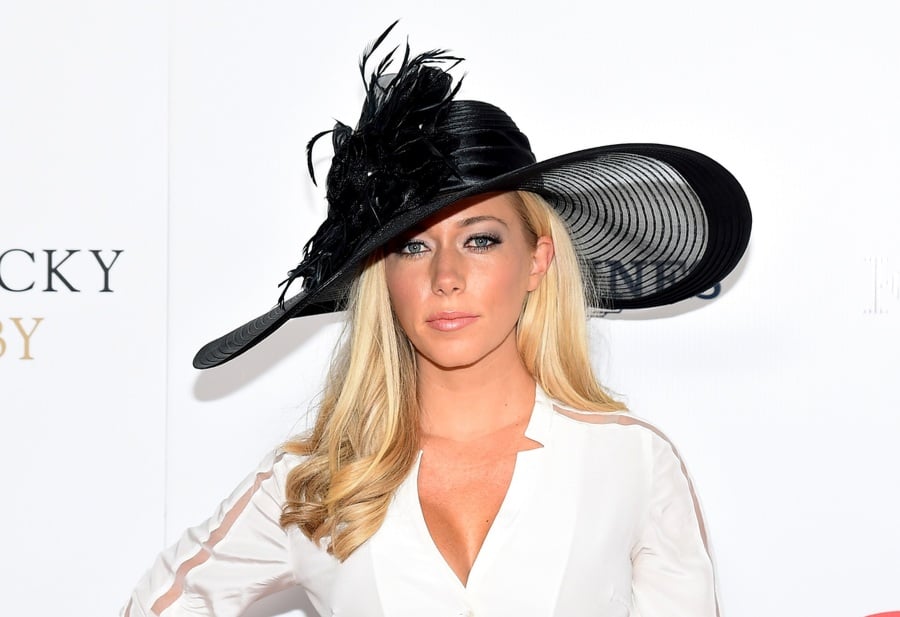 Even though she was no longer part of Hugh Hefner's entourage, Kendra Wilkinson was popular enough for E! to give her a reality show centered entirely around her life. The show was called Kendra, and it ran until 2012. Kendra generated some of E!'s most impressive numbers with 2.6 million viewers. During the show, viewers learned more about Kendra, her marriage, and her experiences with being a first-time mother.

During this time, Kendra Wilkinson appeared in cameo roles on several shows, such as Entourage and Las Vegas. She also appeared in various music videos alongside artists such as Akon and Nickelback. In 2005, she started to become more involved in the sports world, acting as a columnist for the Philadelphia Eagles' website.

In 2012, Kendra Wilkinson appeared in the twelfth season of Dancing With The Stars, partnering with Louis Van Amstel, and was eliminated in the seventh round. That year, Kendra began a new reality TV show after severing ties with E!. The show was called Kendra on Top, and it ran until 2017. In 2013 and 2014, she appeared in Celebrity Wife Swap and I'm a Celebrity… Get Me Out of Here!

Kendra Wilkinson married Hank Baskett in 2009 and later gave birth to his child that year. She stated that she suffered from considerable post-partum depression after giving birth. In 2018, she divorced Hank Baskett.

In 2010, a controversial sex tape featuring Kendra Wilkinson with her high school boyfriend surfaced. In response, Wilkinson struck a deal that would give her a $680,000 payday in exchange for her permission to publicly release the tape. She was also allegedly entitled to 50% of the revenue from sales of the tape.