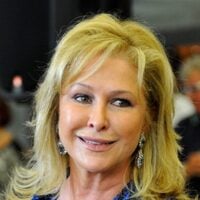 What is Kathy Hilton's net worth?

Kathy Hilton is an American actress, fashion designer and philanthropist who has a net worth of $350 million. That is a combined net worth with her husband since 1979, Rick Hilton. Rick and Kathy Hilton are probably best known for being the parents of Paris Hilton and Nicky Hilton.

She was born Kathleen Elizabeth Avanzino on March 13, 1959, to Kathleen Mary and Laurance K. Avanzino. Her paternal grandfather was of Italian descent and Kathy also has Irish and Scottish ancestry. Hilton's parents divorced and her mother married Kenneth E. Richards, who already had three grown children from a previous marriage. Her mother then had Kathy's half sisters: actresses Kim and Kyle Richards. Hilton also has five paternal half-siblings from her father's remarriage. Kathy attended a private high school in Los Angeles where she became best friends with Michael Jackson, and the two remained very close friends until his 2009 death.

Kathy's career began when she was a child, before she had even met her future husband, Hilton Hotels heir Richard Hilton. At age 9, she began working as an actress, appearing in television shows like "Bewitched," "The Rockford Files," "Nanny and the Professor," "Happy Days," "Family Affair," and others. She also had film appearances in "The Dark" and "On the Air Live with Captain Midnight." At 15, she met Richard Hilton, around the same time that she "retired" from acting. The two married 5 years later in 1979. In the '80s and early 1990s, Hilton owned her own novelty gift and antique store called The Staircase on Sunset Plaza in Los Angeles.

Since marrying into the Hilton family, Kathy has dabbled in a return to her show business roots. In 2002, she began working as a host on home-shopping network QVC, and 3 years later she hosted the reality television program I Want to Be a Hilton on NBC. Two years later, she began selling skincare products on rival home-shopping network HSN. In 2008, she made a cameo appearance on the soap opera, The Young and the Restless as herself. In 2011 she appeared on The World According to Paris. Hilton's half-sisters, Kim and Kyle Richards, are both cast members on the hit Bravo reality series, The Real Housewives of Beverly Hills, In 2012, Kathy commented that she refuses to watch her sisters on the show because they cause her to fall apart and break down in tears. Since 2012, she has designed the Kathy Hilton Collection of party dresses, sold in four hundred stores worldwide, including Neiman Marcus, Saks Fifth Avenue and Nordstrom. 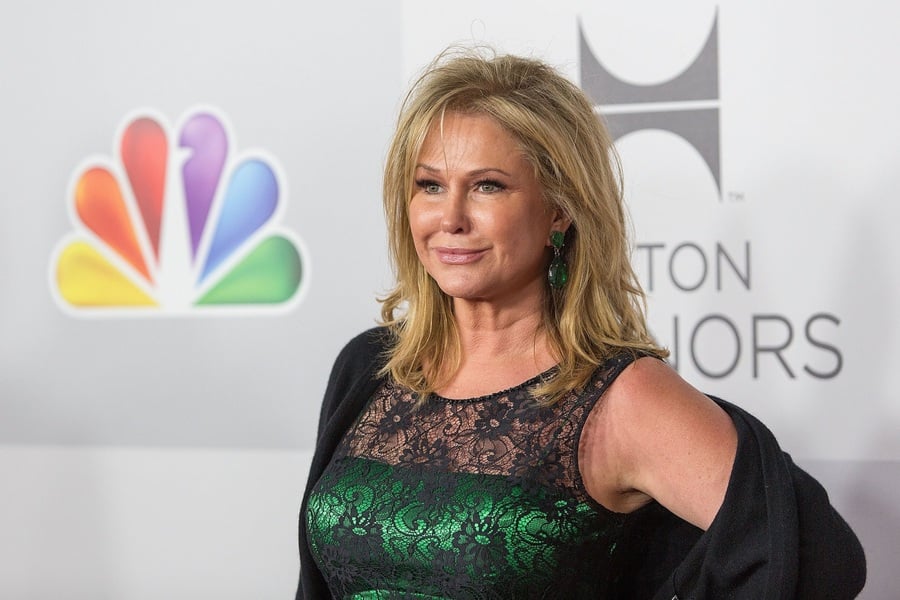 (Photo by Paul A. Hebert/Getty Images)

Hilton is known for her philanthropic activities. In 2007, she raised money for the Make-A-Wish Foundation by asking celebrities to auction their belongings and donate the proceeds to the foundation. In 2011, with her two daughters, she received an award from the Starlight Children's Foundation at its "A Stellar Night" gala in Los Angeles.

In 2014 they paid $2.5 million for an apartment in New York City's Pierre Hotel.