How much is Kate Major Worth?

Kate Major Net Worth: Kate Major is a former American tabloid reporter who has a net worth of $200 thousand. Initially, she led a quiet life as a reporter for "Star" magazine. It was after she got romantically linked with reality pariah, Jon Gosselin, that she had no other choice but to leave the publication. Having made the headlines for all the wrong reasons, Major went on to date another notorious person, i.e., Michael Lohan, the father of troubled starlet, Lindsay Lohan. She even got engaged with Lohan until their engagement got cancelled due to a physical abuse.As for their entire troubled relationship, it was all depicted in the fifth season of the VH1 reality TV series, Celebrity Rehab with Dr. Drew. 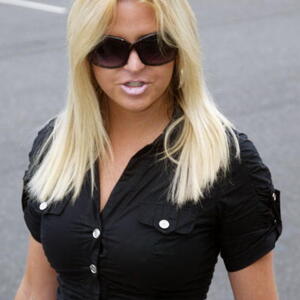