Kari Byron Net Worth: Kari Byron is an American television host and artist who has a net worth of $2 million. Byron is best known for starring on the Discovery Channel series "MythBusters" (2003–2014), and she hosted the "MythBusters" spin-off "Head Rush" on the Science Channel from 2010 to 2011. She has also hosted "White Rabbit Project" (2016) on Netflix and "Crash Test World" (2021) on the Science Channel. Kari had an uncredited cameo as a Calivon Alien on Seth MacFarlane's Fox series "The Orville" in 2017, and she published the memoir "Crash Test Girl" in 2018.

Early Life: Kari Byron was born Kari Elizabeth Byron on December 18, 1974, in Santa Clara County, California. She grew up with mother Sue, father Dennis, and younger sister Summer, and she attended Los Gatos High School. After graduation, Kari enrolled at San Francisco State University, earning a Bachelor of Arts degree in film and sculpture in 1998. She then spent a year backpacking around the world, visiting Australia, New Zealand, Thailand, India, and several other places. Byron later returned to San Francisco to try to make a living as a sculptor.

Career: After actively pursuing a job with M5 Industries, an effects workshop, Byron began working in the shop and was asked to become part of the "MythBusters" television series. She and two other shop members, Grant Imahara and Tory Belleci, became a second team of mythbusters called the "Build Team" during the second season of the show. The "Build Team" was subsequently called upon to investigate their own group of myths, and after all three members left the show in 2014, they reunited for the 2016 series "White Rabbit Project," which followed the trio as they investigated "weird and wonderful events from pop culture, science, and history." 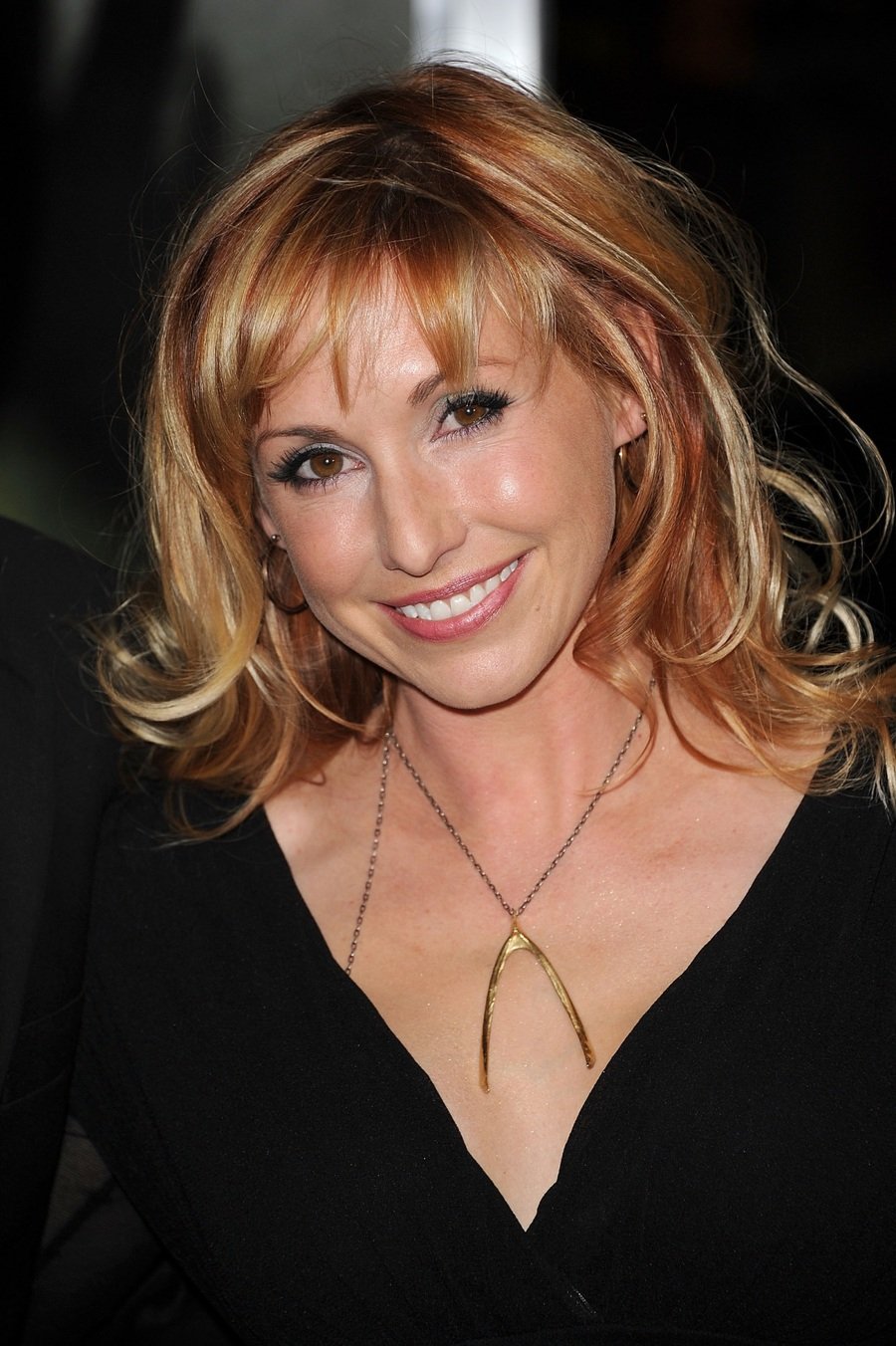 Kari hosted the Science Channel's "Large, Dangerous Rocket Ships" specials in 2010 and 2011, and she appeared on "Sons of Guns" on the Discovery Channel in 2012. Byron and Belleci co-hosted the Science Channel's Punkin Chunkin coverage from 2011 to 2014 and the Travel Channel series "Thrill Factor" in 2015, and in 2021, Kari began hosting "Crash Test World," which focuses on "how history, technology, culture and people come together to make their world – and ours – a better place."

Personal Life: In March 2006, Kari married artist Paul Urich, and they welcomed daughter  Stella on June 28, 2009. Byron and Urich divorced in March 2020. Kari used to be a vegetarian but switched to a pescetarian diet in her twenties. In a 2011 interview with "SuicideGirls," she said that she realized she was an atheist "somewhere around the second grade" after Kari's grandmother told her that her Buddhist friend wouldn't go to Heaven. Byron explained, "It got me really questioning. I just kind of quietly stopped believing, and I didn't go to church after that with my grandmother any more unless she really asked. I didn't believe it." In her memoir, Kari revealed that since the age of 12, she has "contended with severe bouts of depression," and she suffered from postpartum depression for six months after the birth of her daughter. Byron still makes art, and she has started creating paintings by exploding gunpowder. 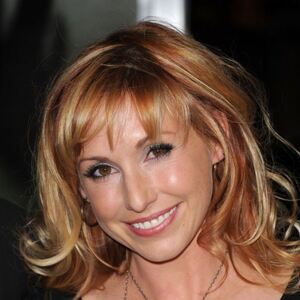