Kailyn Lowry net worth: Kailyn Lowry is a reality-TV personality who has a net worth of $25 thousand dollars. Born in Nazareth, Pennsylvania, Kailyn Lowry was a member of the second season of "16 and Pregnant" on MTV. Her mother was not interested in helping with her pregnancy, and she ended up living with her then-boyfriend's parents until after the birth of her child. She traveled to meet with her father, but found that he was not going to be any help either. She subsequently broke up with her boyfriend, and began working, and studying towards an online degree, while raising her child on her own. She was again filmed for the series, "Teen Mom 2". She was in a custody battle with her ex-boyfriend and also began dating a co-worker. The relationship began to grow more serious throughout the season. She also worked to move out of the house she shared with her ex-boyfriend and his family, as the living situation became increasingly difficult due to the dissolution of their relationship. 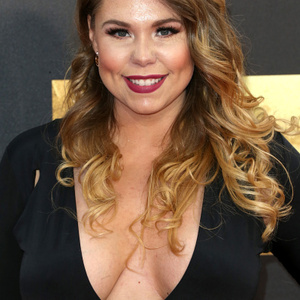