JWoww net worth: Jwoww is a reality television personality who has a net worth of $4 million. JWoww is best known for starring in the MTV reality series Jersey Shore and it's various reboots. She was also a main cast member of the Jersey Shore spin-off called Snooki & JWoww.

Early Life: Jwoww was born Jennifer Farley on February 27, 1986 in East Greenbush, New York. Farley attended Columbia High School. She attended the New York Institute of Technology and before starting her career, spent time working as a nanny for small children. During the time in which she auditioned for "Jersey Shore," she lived in Franklin Square, New York, on Long Island. In 2019, she took a 23andMe DNA test and learned she had a small percentage of Italian ancestry, which surprised her as she had previously stated that she was not Italian like most of her "Jersey Shore" costars.

Career: Before her career in television, Farley owned a graphic design business called Jenni Farley Designs, Inc. At age 23, in December 2009, Farley began appearing on MTV's "Jersey Shore." The reality show followed her and seven housemates spending the summer in Seaside Heights, New Jersey. The second season was filmed in Miami, Florida and season three saw a return back to New Jersey. Season four had the cast in Florence, Italy, before moving back to Seaside Heights for the final two seasons. In April 2011, MTV announced that it ordered two "Jersey Shore" spin-offs, one of which featured Farley and castmate Nicole Polizzi. Twelve episodes were ordered for season one. Farley and Polizzi began appearing in "Snooki & JWoww" on June 21, 2012. The first season was filmed over six weeks at a former two-story firehouse located near Grove and Mercer Streets in Jersey City. The show followed Snooki and JWoww moving in together and was marketed as a modern-day "Laverne and Shirley."  In 2012, JWoww was sued for allegedly filming several episodes of her reality show without proper authorization from her landlord. In 2013, Farley hosted MTV Club New Year's Eve 2013 with Polizzi and Jeff Dye. The duo starred again in season two of "Snooki & JWoww" and was renewed for a third season in January 2013.

JWoww has since made several appearances on other shows, including TNA Impact! and Disaster Date. In 2014, she and her then-fiancé, Roger Mathews, appeared as cast members on Marriage Boot Camp: Reality Stars. JWoww promotes a line of sun tanning products with the Australian Gold Company and started her own clothing line called "Filthy Couture." The line was launched at a Las Vegas runway show in July 2010, but after four months of operation, the line ceased sales due to a threatened trademark lawsuit.  She also still maintains her graphic design company Jenni Farley Designs Inc. She released a book titled The Rules According to JWOWW: Shore-Tested Secrets on Landing a Mint Guy, Staying Fresh to Death, and Kicking the Competition to the Curb. In January 2013, Farley ranked in GQ Magazine's "Sexiest 100 Ladies of the 21st Century" list. In 2015, she competed and won the seventh season of "Worst Cooks in America: Celebrity Edition." Farley made her big-screen debut when she starred in and executive produced the indie feature film "The Mint," in which she played the girlfriend of a famous record executive. From 2016-2018, she starred in the reality series "Snooki & Jwoww: Moms with Attitude." Since 2018, JWoww has been appearing in a "Jersey Shore" revival titled "Jersey Shore: Family Vacation." The series was renewed for a fourth season in June 2020 and premiered in November 2020. 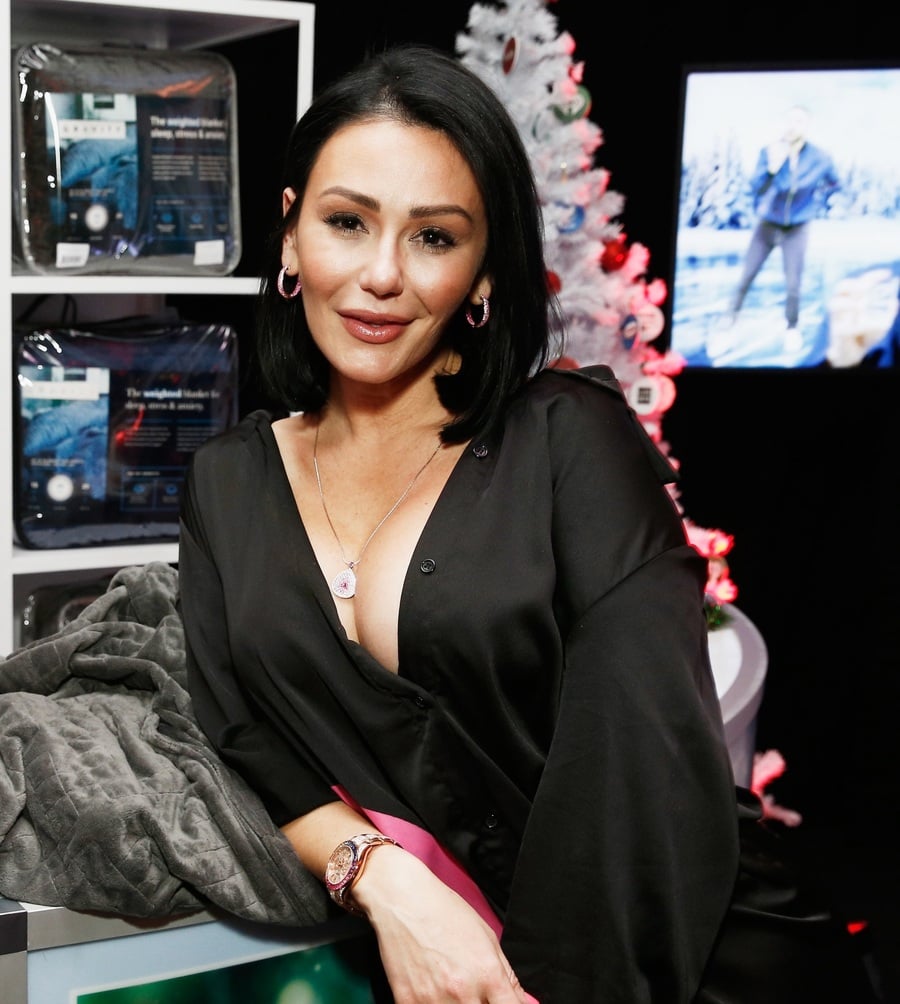 Personal Life: Jenni and longtime boyfriend Roger Mathews got engaged in September 2012. They were married in October 2015. On Christmas 2013, it was announced via Twitter that Jwoww and Roger were expecting their first child. Farley gave birth on July 13, 2014 to a girl named Meilani Alexandra Mathews. They welcomed a second child, Greyson, in May 2016. She and Mathews announced their intention to divorce in 2018 and their split was finalized in August 2019. From April to October 2019, Farley dated professional wrestler Zack Carpinello.

In the midst of her divorce from Mathews, she reported to the police that her ex-boyfriend Tom Lippolis (whom she had dated ten years prior and had made appearances with her in early seasons of "Jersey Shore,") had attempted to extort $25,000 from her in exchange for not selling "her secrets" to the press. He was arrested in December 2018 for the crime.

Jenni is a strong supporter of gay rights and has come out strongly in defense of the LGBT community in two separate Twitter wars. The first was a result of Bristol Palin speaking out against President Barack Obama's support of gay marriage, and in 2012 she took on one of her former castmates, Angelina Pivarnick, who claimed that if gay people wanted to, they could change their sexual orientation.

Real Estate: In April 2019 Jenni and Roger paid $1.95 million for a 2.5-acre property in Holmdel, New Jersey. The home had been recently fully-renovated with custom high-end touches throughout. A few months after making this purchase Jenni listed a home in Toms River, New Jersey for $1.4 million. In December 2019 she accepted $1.1 million for this property, still a substantial profit over the $685,000 she paid in 2011. 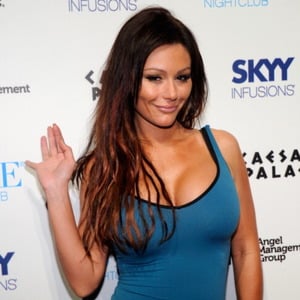