What is Julian Lennon's Net Worth?

Julian Lennon is a British musician who has a net worth of $50 million. Julian Lennon is perhaps best known for being the son of famed musician and Beatles member, John Lennon. The song "Hey Jude" was written by Paul McCartney to comfort Julian Lennon after his father left him and his mother. The songs "Lucy in the Sky with Diamonds" and "Good Night" were also inspired by Julian Lennon in some way or another. While Julian Lennon will always have a claim to fame due to his late father's success, he has also established himself as a talented musician in his own right. Julian Lennon is also a film producer.

John Charles Julian Lennon was born on April 8th of 1963 in Liverpool, England. His mother, Cynthia Powell, was John Lennon's first wife. Julian Lennon attended boarding school in North Wales, where he created a starry watercolor painting that inspired the song "Lucy in the Sky with Diamonds." When Lennon was just five years old, his parents divorced. John Lennon had been blatantly adulterous, and Cynthia came home one day to find Yoko Ono in her house, wearing her dressing gown, and drinking tea.

John Lennon's new marriage to Yoko Ono created a rift between Julian and his father, and the Beatles member shifted his attention towards his new son, Sean. For a period of about two years, Julian had no contact with his father. Eventually, they started meeting again in the early 70s, and John started teaching Julian about music. Later, Julian developed a strong relationship with his half-brother Sean – although he was never very close to Yoko Ono.

Julian Lennon began his music career as early as age 11, performing on his father's solo album Walls and Bridges. In 1984, he released his debut solo album, Valotte. Tracks such as "Too Late for Goodbyes" earned Julian a Grammy nomination for Best New Artist.

Julian's second album, The Secret Value of Daydreaming, was not as successful. In 1991, Julian collaborated with former Beatles member George Harrison on the track "Saltwater," which appeared on his album Help Yourself. His next two albums were Photograph Smile and Everything Changes. 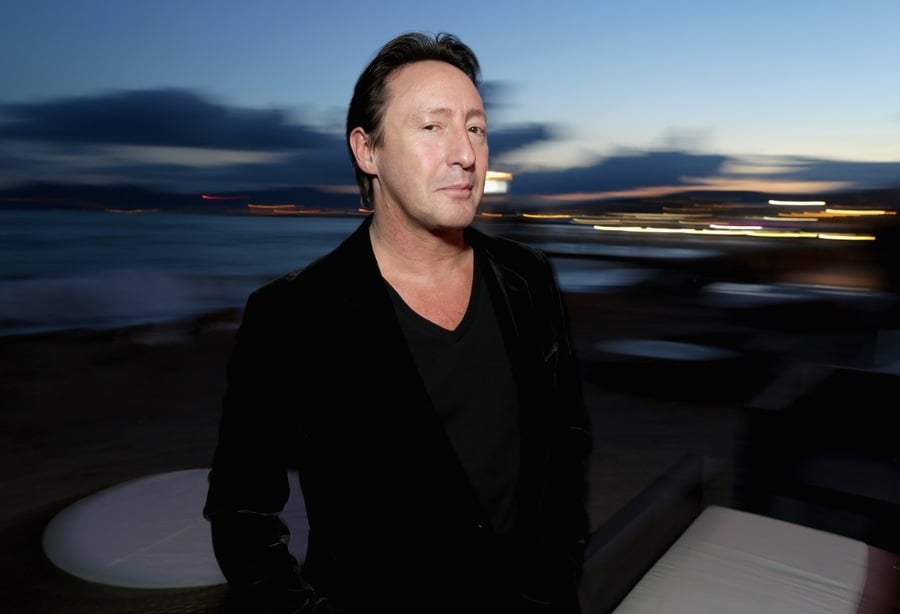 Julian Lennon has appeared in several music documentaries. In addition, he worked as a voice actor on the animated film David Copperfield, playing the lead. As a producer, Julian Lennon has worked on documentary films such as WhaleDreamers and Women of the White Buffalo.

In 1988, Julian Lennon purchased a property in the Santa Monica mountains for between $1 and $2 million. The historic property was once a World War II bunker, and it features 13-inch solid concrete walls. Although the bunker was originally just 2,400 square feet, it was renovated and expanded to 4,000 square feet. When Lennon acquired the property, it was much more than a run-down military installation. A pool and several large windows make this property worthy of any celebrity. In addition, the property's mountaintop location provides stunning, 360 views of the surrounding area. 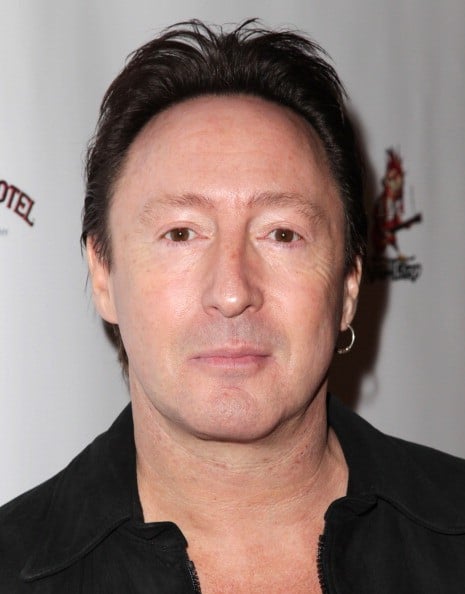 Julian Lennon's inheritance after the death of his father was the subject of much controversy. John Lennon seems to have clearly favored his new family over Julian and his mother. Yoko Ono and her son, Sean, received the lion's share of the inheritance while Julian was left with next to nothing. Sean and Yoko Ono reportedly received $200 million each. On the other hand, Julian Lennon was reportedly given just $50,000 and a royalties of $100 per week. To put this in perspective, John Lennon's estate is worth approximately $800 million today, and it generated more than $11 million in 2011 alone.

For the next few years, Julian was forced to go through a long, grueling legal process to win what was rightfully his. John Lennon had, in fact, set up a 100 million pound trust for Sean and Julian to share. Eventually, Julian settled for just $20 million in 1996. However, this number was never confirmed, as Julian signed a non-disclosure agreement. The real number could actually be far less.

Julian has maintained that what hurt the most is Yoko Ono's refusal to give him any of John Lennon's personal items and memorabilia that held special significance for him. Instead, Yoko Ono simply auctioned these items away for the highest bidder. As a result, Julian Lennon spent years tracking down personal letters and postcards that John Lennon had written him as a child, among other things. As Julian has stated on more than one occasion, the truly ironic thing about this situation is the fact he bought back John Lennon's items using the same money he was forced to fight for in court.

Julian Lennon reportedly paid 25,000 pounds for the original lyrics to "Hey Jude," which had been scribbled by Paul McCartney decades earlier. He also paid over 4,000 pounds for a series of postcards that his father had written him while in Japan. In addition, Julian paid 3,700 pounds for a single letter that John Lennon had written him from New York. All in all, Julian Lennon paid over 55,000 pounds – all for letters and notes that were, for all intents and purposes, his property from the very beginning.

As part of Julian Lennon's inheritance, he won a stake in the rights to his father's music. In 2007, it was announced that he had sold his stake for an undisclosed fee after working out a deal with Primary Wave Music Publishing. 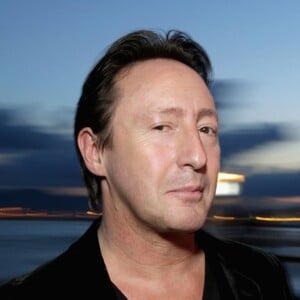