Duhamel is a fan of the Montreal Canadiens and elected to donate $100,000 of his winnings to the Montreal Canadiens Children's Foundation, which is the largest individual donation ever made to the organization, after his win. In January 2011, Duhamel won the High Roller Event at the European Poker Tour Deauville for $272,209. Later that year, he cashed twice at the 2011 World Series of Poker for over $40,000 in earnings. In January 2012, Duhamel made four final tables at the PokerStars Caribbean Poker Adventure. He finished 4th of the Super High Roller Event after his elimination by the winner of the event Viktor Blom. On March 23, 2013, Duhamel finished in 3rd place to win $125,000 at Premier League Poker VI in London. As of 2013, his live tournament winnings exceed $12,000,000, the majority of which comes from his $8.9 million first place prize at the 2010 Main Event. 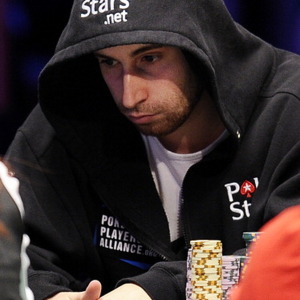