What is John Walsh's Net Worth?

John Walsh is an American television personality, criminal investigator, human and victim rights advocate, and the host, as well as creator, of "America's Most Wanted." John Walsh has a net worth of $20 million. Although he began his career as a developer for high-end luxury hotels, Walsh gravitated towards anti-crime activism after the tragic murder of his six-year-old son in 1981. More than 25 years after the murder, it was determined that a deceased serial killer had killed the boy. During his career, he created shows like "America's Most Wanted," and the investigative documentary series "The Hunt with John Walsh."

John Edward Walsh Jr. was born on December 26th of 1945 in Auburn, New York. Raised alongside three siblings, John graduated from high school in 1971. He then attended the University at Buffalo, where he studied history and graduated with a Bachelor of Arts in 1973. After leaving college, he and his wife Revé Drew-Walsh relocated to South Florida, where John became in the building industry, specifically with high-end luxury hotels. During the late 70s, he and his wife welcomed their first child into the world – a boy named Adam Walsh.

By 1981, Walsh had become an official at the Paradise Hotel and Casino in The Bahamas, and he primarily worked in Hollywood, Florida. His son Adam was six when he was abducted that year from a Sears department store, right across from the Hollywood Police station. Walsh's wife had left Adam in the toy department while she looked for a lamp. When she returned, Adam was gone. Later, it was revealed that a 17-year-old security guard instructed the four boys to leave during this time frame, and Adam is believed to have been one of them. After about two weeks had passed, Walsh's head was found in a drainage canal. The rest of his body was never discovered.

Detectives eventually developed a strong suspicion that serial killer Ottis Toole had been responsible for the murder. Eventually, investigators found green shorts and a sandal at Toole's home in Florida, and this was similar to the attire Adam was last seen wearing. Toole eventually died in prison while serving a life sentence for other crimes. In 2008, the Hollywood Police officially identified him as Adam's killer.

Immediately after the murder of his son, Walsh founded the Adam Walsh Resource Center. This non-profit organization is dedicated to legislative reform. The Walshes organized a political campaign to address missing and exploited children, and this led to the creation of the Missing Children Act of 1984 and the Missing Children's Assistance Act of 1984. Walsh has testified before Congress on numerous occasions, mostly addressing concerns related to missing children and victims' rights.

In 2006, the Adam Walsh Child Protection and Safety Act was passed. This set of laws mostly concerns national sex offender registry and penalties for those who fail to register. To this day, when a child goes missing in a department store or supermarket in the United States, staff will lock all doors and accelerate security measures in what is known as a "Code Adam."

John Walsh has enjoyed a significant television career over the years. In 1988, he secured a deal with Fox to create "America's Most Wanted." This series became the longest-running crime reality TV show in Fox's history, and it helped track down more than 1,000 fugitives. He was especially instrumental in tracking down the kidnappers of girls like Elizabeth Smart. Walsh also hosted his own daytime talk show called "The John Walsh Show," but it was canceled after only a few years. In 2014, John started hosting a new show called "The Hunt with John Walsh." This show aired on CNN, and it later led to the show "In Pursuit with John Walsh" in 2019. 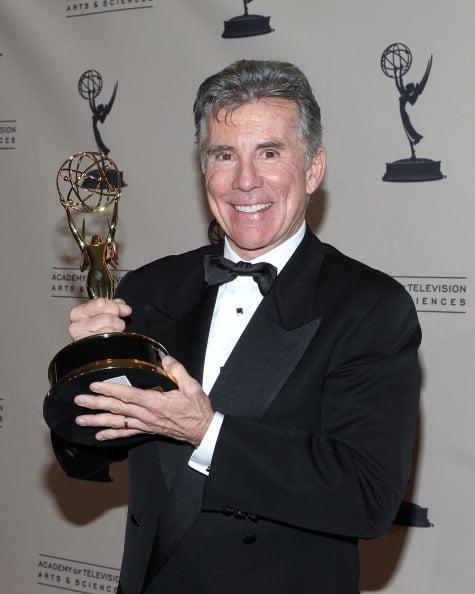 Walsh has made a number of controversial statements over the years. He once joked that sex offenders should be implanted with devices inserted into their anuses that detonate if they stray outside of a designated area. He has also (more seriously) argued that sex offenders should be implanted with GPS devices. He also remarked that male babysitters are more likely to molest children, which was seen as sexist by some people.

He was also accused of hypocrisy due to the contents of his book, "Tears of Rage." In this book, he admitted that during his early 20s, he was in a relationship with his wife Revé when she was 16. Critics pointed out that if he had been convicted, he would have been viewed as a sex offender – the same type of criminal that Walsh has so aggressively demonized over the years.

In 2019, it was reported that Walsh and his wife had paid $1.7 million for a property in Skaneateles Lake, New York. Soon after purchasing the home, they discovered that there were serious problems with the foundation. This eventually led them demolishing the house completely and building a new one on the empty lot. The home was originally built in 1935, so issues with the foundation probably aren't surprising.

Located about 1.5 miles from the village of Skaneateles, the residence sat on a 1.12-acre plot of land. Before it was demolished, it also featured 3,536 square feet of living space, 84 feet of waterfront, and two bedrooms. After Walsh demolished this residence, it was reported that the couple intended to build a slightly smaller home, spanning about 3,200 square feet. 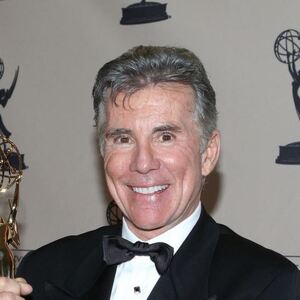