What is Jim Rome's Net Worth and Salary?

Jim Rome is an American sports radio talk show host who has a net worth of $110 million. Jim Rome is one of the highest-paid and richest sports broadcasters of all time. "The Jim Rome Show" has been been syndicated by CBS Sports Radio since 2011. Prior to his deal with CBS, Rome hosted the show "Jim Rome is Burning" on ESPN. He also has a deal with Showtime for an interview-based show. Jim Rome has been called one of the most influential talk radio personalities in the world.

James Phillip Rome was born on October 14th of 1964 in Los Angeles, California. After graduating from high school, Rome attended the University of California in Santa Barbara. During his college years, Jim had his first taste of broadcasting when he became the sports director of the college's radio station. By 1987, he had graduated with a degree in Communications.

Rome's professional broadcasting career began when he relocated to San Diego. He found work at the radio station XTRA Sports 690 and developed his own show. This later became known as "The Jim Rome Show." Throughout the next few years, Jim's show became more and more popular until it was syndicated in 1996 by CBS. Today, "The Jim Rome Show" isn't just limited to one radio station. Instead, it is broadcast across the United States and Canada, with over 200 radio stations taking part.

During this period, he started hosting shows for ESPN. These included "Talk2" and "Jim Rome is Burning." Rome also found work for FX, hosting "The FX Sports Show." In addition, he started working for Fox Sports Net, hosting a show called "The Last Word." Although he left ESPN, he returned once more before finally parting ways with the network in 2011. Jim has discussed a possible return to ESPN, although he also stated that the interview format is the only real reason he would be interested in future television work. Today, Jim's show remains on normal radio (not satellite) and draws in an audience of about 2.5 million.

Jim Rome has been embroiled in a number of controversies over the years. These include a physical confrontation with Jim Everett, who Jim referred to continuously as "Chris" (referencing a female tennis player), despite Everett clearly taking offense. He also raised eyebrows when he offered to pay players in the International Hockey League to injure Gordie Howe, calling him an "old fool." The comments were intended to be a joke. In addition, Rome famously argued with David Stern after asking him whether the NBA Draft Lottery was rigged, and drew ire after criticizing anyone who is a member of a marching band. 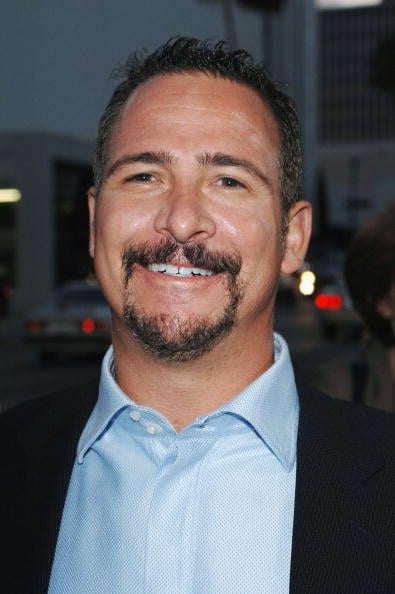 After years of making fun of the sport, Rome developed an interest in horse racing and founded the Jungle Racing, LLC stable. In January 2013, Jungle Racing's prized mare, Mizdirection, won the $150,000 Monrovia Stakes at Santa Anita Park in Arcadia, California. In total, Mizdirection retired in 2013 with $1.72 million in earnings. He also ran another successful horse called Shared Belief, which won over $2 million in 2014 alone.

Jim Rome is married to his wife, Janet. Together, they have had two children, and they currently reside in California.

In 2015, it was reported that Jim Rome was in the process of selling his property in Laguna Beach, California. He first listed the home in 2014 for just under $6 million, but with no buyers, he cut the price to about $5.5 million. Located on a cliff that overlooks Thousand Steps Beach, the three-bedroom home is also situated in a cul-de-sac.

Large windows offer spectacular views of the beach, the Pacific ocean, and even Catalina Island out in the distance. The 2,500-square-foot home also features vaulted ceilings, a teakwood deck, and a fireplace. Rome originally purchased the property back in 2010 for $5.1 million. This means that even with the price drop, Rome would still walk away with a healthy profit.

In 2017, Rome sold another property in Irvine, California for $12.5 million. The Orange County property sits on a private, 1-acre lot nestled within Shady Canyon. Rome had the property custom-built to his exact specifications in 2007. It features 12,300 square feet of living space. There's also a theater room, a wine cellar, and an elevator.

In terms of its outdoor amenities, Rome's former property features a saltwater swimming pool and views of the surrounding canyons and golf courses. The residence had previously been listed for $13.995 million. When it eventually sold for $12.5 million, it still managed to break the record for the most expensive residential property ever sold in Irvine. That record would soon be shattered over and over and in July 2021 this very same property was listed for sale for $49.95 million after undergoing a major renovation:

Here's a video tour of the home how it looked at the time of his sale:

In 2018, Jim sold yet another Californian property – this time in Indio. He managed to get $2.5 million for the five-bedroom lakefront home, which sits on about two-thirds of an acre. The Tuscan-inspired architecture combines with plenty of outdoor amenities, such as patios, fireplaces, and a barbecue area. There's also a swimming pool, spa, and private boat dock surrounded by sandy lake access. Rome's residence was quickly snapped up by a buyer, and it spent just two months on the market before being sold. 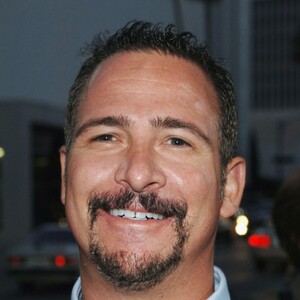