He can often be found reporting from the site of dangerous weather systems and has reported live from the middle of dozens of hurricanes, including Ike, Katrina, Isabel, Floyd, Irene and Sandy. Cantore's coverage goes beyond severe weather events and he has broadcast from various NFL games, golf tournaments, the "X" Games, the Olympics and even a space shuttle launch. Cantore narrates the network's popular series "Storm Stories" and often substitutes for Al Roker on "The Today Show". He is a member of the National Weather Association and the American Meteorological Society, and is the winner of the NOAA David S. Johnson Award for innovative use of satellite technology. Cantore became an Internet celebrity for kneeing a College of Charleston student in the stomach after the student began charging him during a live broadcast. He married wife, Tamra, and had two children with her before their 2007 divorce. Tamra has Parkinson's disease and both their children suffer from Fragile X syndrome. Cantore is heavily involved with charities that support researching both diseases and is an active participant in the efforts of the Make-a-Wish Foundation. 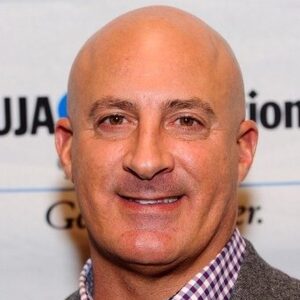