Jim Bob Duggar Net Worth and Salary: Jim Duggar is an American television personality, real estate agent, and former politician who has a net worth of $3.5 million. He is known as the father in the reality television series "19 Kids and Counting," which ran for ten seasons between 2008 and 2015. Duggar served for three years as a Republican member of the Arkansas House of Representatives between 1999 and 2002.

Early Life: Jim was born on July 18th of 1965, in Springdale, Arkansas. Duggar was the son of James Lee Duggar and Mary Duggar, who owned a real estate brokerage in town. Jim graduated from Siloh Christian School. He has one older sister named Deanna.

Political Career: For three years, between 1999 and 2002, Jim Duggar served in the Arkansas House of Representatives for the sixth District, which included parts of northern Washington County. Duggar served as vice-chair of the House Corrections and Criminal Law Subcommittee. He also participated on the committees for Insurance and Commerce and Judiciary.

In 2002, instead of seeking re-election to the state House, Jim decided to run in the Republican primary election for the United States Senate. He was unsuccessful, being defeated by Senator Tim Hutchinson in a landslide victory of 71,576 votes to 20,546. In 2006, Duggar was unsuccessful in earning the Republican nomination for the 35th District seat in the Arkansas State Senate. His opponent, Bill Pritchard, beat him by two hundred votes.

19 Kids and Counting: On July 21st, 1984, Jim married Michelle Ruark. Together, the couple has 19 children. In 2008, a TLC reality television series began airing. The show focuses on the life of the Duggar family and their many children. They are devout Baptists and often discuss values of modesty, purity, and faith in God on the show. Jim and Michelle avoid using birth control, saying they allow God to determine the number of children they have. All their children have been homeschooled and permitted limited access to entertainment such as movies and television.

The show became TLC's most popular title, averaging 2.3 million viewers in the final season. In 2015, TLC canceled the show after Duggar's eldest son Josh admitted to reports of molesting five girls, including several of his sisters. The events allegedly occurred between 2002 and 2003 when he was 15 years old. Josh publicly apologized for his actions after the reports came out. 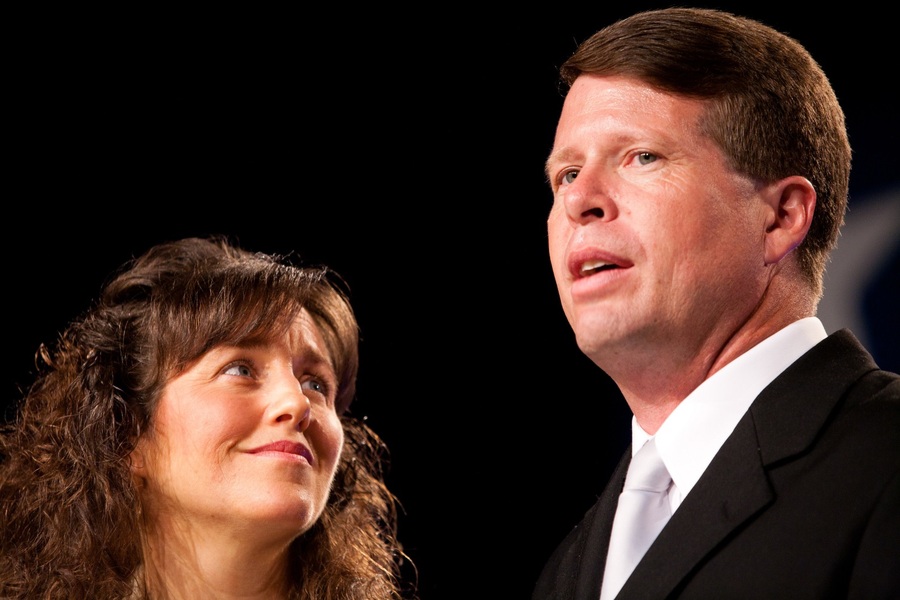 Criticism: Jim and his family have received numerous complaints about their stance on LGBT issues. In 2014, Duggar's wife Michelle recorded a political robocall regarding legislation of transgender rights. The Huffington Post and the Washington Post described her call as "transphobic" and "anti-anti-discrimination." Regarding transgender females being allowed to use female public washrooms, she said, "I don't believe the citizens of Fayetteville would want males with past child predator convictions that claim they are female to have a legal right to enter private areas that are reserved for women and girls."

In 2014, Jim and his wife asked married couples to share photos of them kissing on their Facebook page. Multiple users noted that the Duggar's quickly deleted pictures of same-sex couples. Jim's eldest son, Josh Duggar, stated, "I truly believe every child deserves a mother and father," while working for the Family Research Council, an organization that is labeled an anti-gay hate group. Josh Duggar has been described numerous times as an anti-gay activist.

Real Estate:  In 2014, Duggar and his family purchased a massive 10,186-square-foot mansion in Springdale, Arkansas, for $230,000. After several renovations, they sold the mansion for $1.53 million in 2020. The house, remodeled in an old-style with modern touches, features four bathrooms, five bathrooms, and one half-bathroom. The home also contains four separate kitchens. 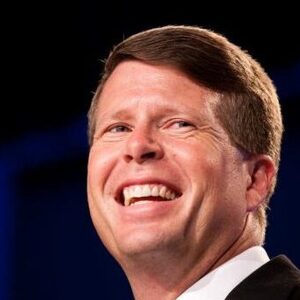