What Is Jim Bellino's Net Worth?

Jim Bellino is an American business executive who has a net worth of $3 million. Bellino is probably most famous for being the ex-husband of former "Real Housewives of Orange County" star Alexis Bellino. Between 2009 and 2013, Jim appeared in 38 episodes of the series. Bellino opened Sky Zone Trampoline Park in Anaheim, California, during Alexis' last season as a "Real Housewife," and he went on to open three more locations.

Jim Bellino was born on June 10, 1962, in Long Beach, California. He graduated from Christ for the Nations Institute with an Associate of Practical Theology degree.

Bellino's career has had some controversial momentst. Back in 2000, the Federal Bureau of Investigation had him in their sights for his involvement in a sports memorabilia business called The J. DiMaggio Company. This company allegedly sold sports memorabilia under false pretenses, with forged autographs. One particularly infamous example was a baseball sold with a fake signature from none other than "Mother Theresa." Instead of receiving jail time, Jim paid a $30,000 fine and was warned to stay out of the business of sports memorabilia. 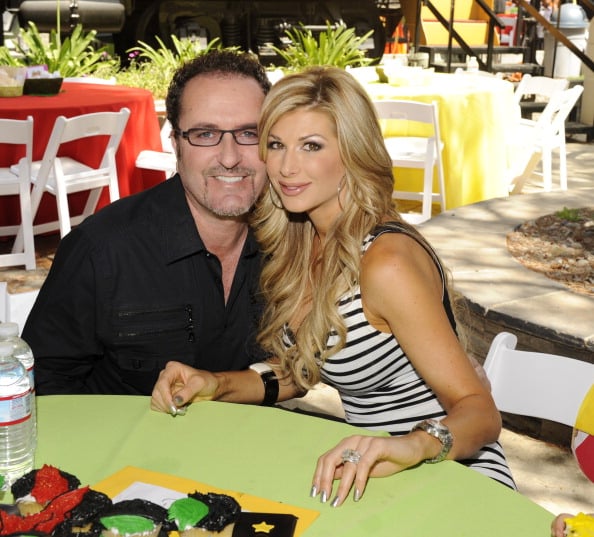 According to various reports, at one point the Bellinos were nearly forced to sell a lavish home (which had been seen on "The Real Housewives of Orange County") because of his financial troubles.

In July 2018, Jason Hughes, Jim's former business partner, sued him for $350,000 plus interest. Hughes said that he owned a 20% interest in Sky Zone and that he agreed to sell it to Bellino for $635,000 the previous year. The company agreed to pay Jason $317,500 and to then pay 16 monthly installments of $19,843.75, with a provision that they would immediately pay the remaining balance if Sky Zone were sold to a third party. Jim did end up selling the company to a third party, and Hughes alleged that Bellino refused to pay the money Sky Zone still owed him. In February 2019, Hughes dropped the lawsuit.

Jim married Alexis Dietrich on April 16, 2005. They welcomed son James in 2007 and twin daughters Mackenna and Melania in 2008. Jim and Alexis Bellino divorced in August 2018. Jim wrote about the split on his blog (jimbellino.com), stating:

"In recent days and weeks, there has been a lot of negative discussion about our marriage and why it is ending. Outside of the news of our decision to part ways, there is nothing provocative, alluring, or sordid about the dissolution of our marriage. Quite to the contrary, we strongly support each other just as we have since the beginning of our relationship. Our marriage was a good one, but we were never perfect people or spouses—no one is, and in this respect, we were a lot like millions of other married people. And, just like millions of other married people, we simply grew apart over time—there is no ill will or bad blood between us—and maybe that's why absurd rumors about our marriage and future together began when we filed for divorce." 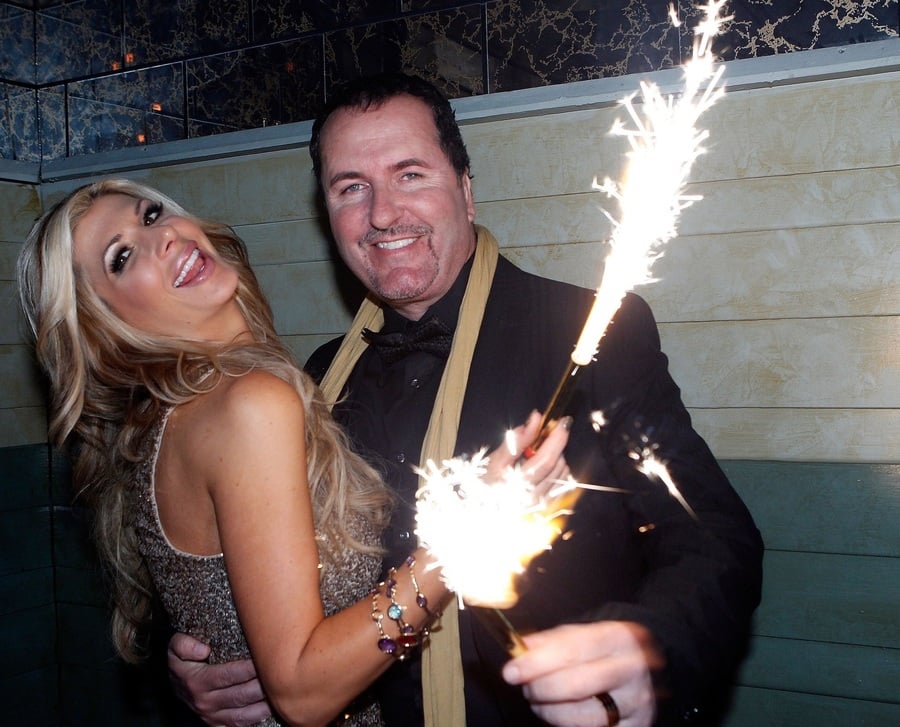 In 2018, Bellino filed a $1 million lawsuit against "Real Housewives of Orange County" stars Tamra Judge and Shannon Beador due to comments they made about him on Heather MacDonald's "Juicy Scoop" podcast. The women accused Jim of faking his divorce from Alexis, said he was going to jail, and claimed that children have become paralyzed at his trampoline business. In January 2019, a judge dismissed Beador from the lawsuit and ordered Bellino to pay her legal fees. A year later, Shannon had not received the payment, so she filed a lien against Jim's San Juan Capistrano mansion. She released the lien in May 2021 after Bellino paid her the $137,000 he owed her. 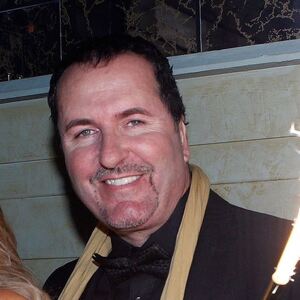