Early Life: Jillian Michaels was born on February 18th of 1974 in Los Angeles, California, although she was raised in Santa Monica. Her mother was a psychotherapist and her father was a lawyer, and they eventually divorced when Michaels was still a child. Along with the fact that she was teased for being overweight at school, this led to a very traumatic childhood.

Career: Michaels first became a personal trainer to support herself while she was attending California State University. She later obtained four personal training certificates, a Kettlebell Concepts certficate, and a nutrition and wellness consultant certificate. In 2002, she opened the Sky Sport & Spa in Beverly Hills.

In 2012, she launched Body Revolution, a 90-day weight loss program. She followed up in 2015 with an infomercial promoting BODYSHRED, a new 60-day at-home workout program. This coincided with the founding of her media company, Empowered Media, LLC.

Michaels later released the award-winning My Fitness App for Android and Apple iOS. Her media products also include 20 DVDs, 9 books, a radio talk show, a podcast, and three video games. Through Empowered Media, Michaels also launched FitFusion.com, which has been called the "Netflix of fitness." The subscription streaming service features videos and guides from the world's leading fitness experts.

In 2004, Jillian Michaels appeared in the series debut of The Biggest Loser. Although she left the show in 2006, she returned in 2007. She then announced that her last appearance on the show would be 2011, only to return once more before finally departing in 2013. In 2010, NBC launched a spin-off series called Losing it With Jillian. The show focused on Jillian's family life, and eight episodes were aired. Although Michaels appeared briefly on The Doctors and Dr. Phil, she later backed out of her multi-year contract with CBS, stating that it wasn't the right fit. 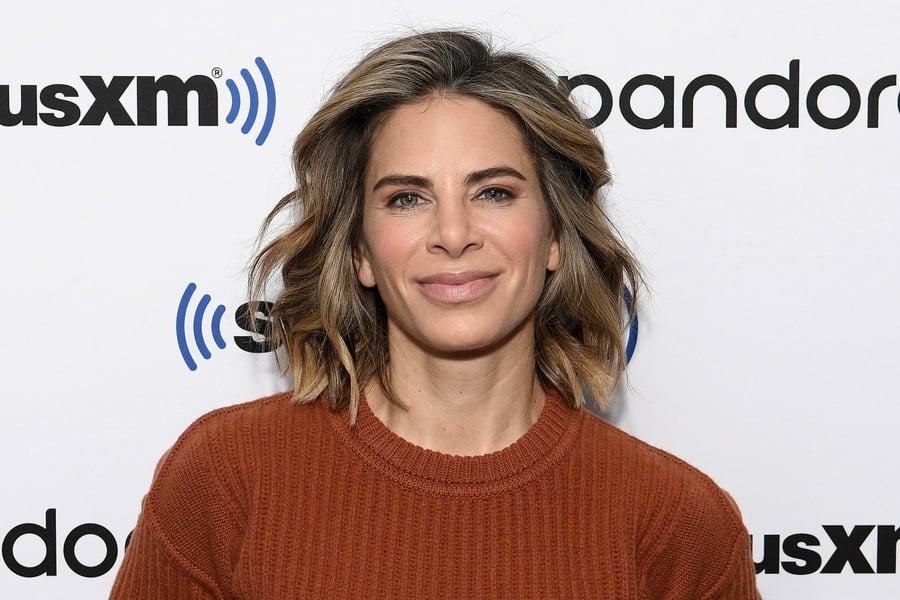 Relationships: At one point, Jillian Michaels was engaged to Heidi Rhoades. Although the couple ended their relationship in 2018, they adopted two children together. In one interview, Michaels alluded to the fact that she was romantically interested in both men and women.

Lionsgate Lawsuit: In 2017, Lionsgate Films was ordered to pay Jillian Michaels a settlement of $5.8 million. The initial dispute arose when Lionsgate published Michaels' workout videos for free on their YouTube channel, BeFit. Jillian Michaels understandably grew concerned that customers would be less inclined to purchase her paid content when anyone could simply view her videos on YouTube instead.

Fortunately for Michaels, the court ruled in her favor. The court case was considered a major landmark in copyright issues concerning YouTube, and it may set a precedent for similar cases in the future.

Real Estate: In 2010, Jillian Michaels purchased a property on Las Flores Beach in Malibu, California for $6.625 million. The property features 4,300 square feet of living space and two ocean-facing balconies on the third floor. The kitchen and dining area also feature stunning ocean views. The home was built in 1990 with a modern-minimalist aesthetic with poured-concrete construction.

Jillian Michaels first put the property up for sale in 2016 with an asking price of around $9.75 million, but she re-listed it for about $1 million less a year later. With no takers, Michaels relisted the home once again in 2019 – this time with a slightly increased price tag of $8.795. Although Michaels seems to be having trouble selling the home, a successful deal would result in a significant profit for the fitness trainer. 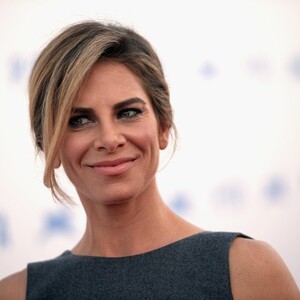