What is Jeff Probst's Net Worth and Salary?

Jeff Probst is an American reporter, producer, and Emmy award-winning reality show host who has a net worth of $50 million. He is best known for being the host of the hit reality TV show Survivor. Jeff Probst has won many awards over the course of his career, including multiple Emmys.

Jeff Probst was born on November 4th of 1961 in Wichita, Kansas. His family later moved to Bellevue, Washington, where he was raised. He attended Newport High School and graduated in 1979. He then studied at Seattle Pacific University before working as a narrator and producer for marketing videos created for the Boeing Motion Picture Studio.

Jeff Probst first got started in television with hosting roles for FX. One show called Backchat involved answering letters sent in by viewers, while another focused on music. Probst then hosted Rock & Roll Jeopardy from 1998 to 2001 and worked as a correspondent for Access Hollywood. These were some of Probst's earliest jobs prior to hosting Survivor.

In the year 2000, Jeff Probst began hosting Survivor. The show became a massive hit and has earned its place as one of the longest-running reality series with an impressive 40 seasons and counting. Jeff Probst was launched to stardom as a result of the show's popularity and became well-known for lines such as "the tribe has spoken."

Jeff keeps a souvenir from each season of Survivor; the wooden "snuffer" used to extinguish the torches of contestants when they're voted off the show.

In 2012, CBS gave Probst his own show: The Jeff Probst Show. It only ran for one season before it was ultimately canceled. Low ratings led to the show's demise.

In addition to his hosting role with Survivor, Probst has appeared in a wide range of different TV shows. He frequently appears in Jeopardy! And Celebrity Jeopardy! Since the 9th season of MadTV, he has appeared on the series every season. In 2009, he appeared in CBS's I Get That A Lot. In 2011, he also appeared in a cameo role in How I Met Your Mother. In addition, he appeared twice in Two and a Half Men and once in Life in Pieces.

Jeff earns a salary of $8 million per year as host of the long running CBS reality show Survivor. 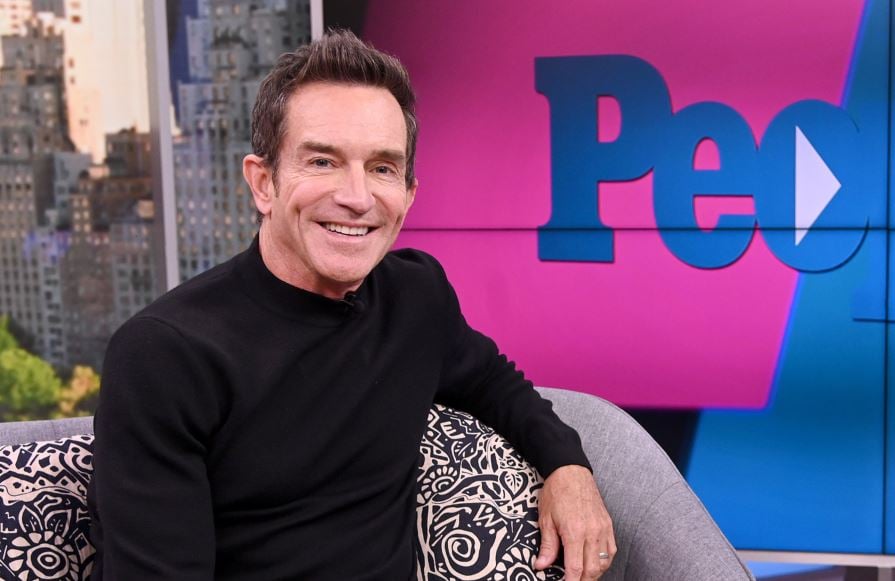 Probst's first wife was a psychotherapist, and they were married from 1996 to 2001. During the ninth season of Survivor, Probst developed an interest in one of the contestants, Julie Berry. They began dating after the series ended in 2004, although they broke up in 2008. Probst married his second wife in 2011 and became the stepfather of her children from a previous marriage. Probst is a minister, which means that he can legally wed couples. He has presided over the weddings of his friends in the past.

In 2011 Jeff paid $5 million for an 8,000 square-foot home on nearly 4-acres in Studio City, California. For decades, from the 1940s to late 1990s, the property belonged to legendary singer/entrepreneur Gene Autry. For several years after Autry's death, his widow attempted to get the property turned into a Gene Autry museum. After failing to get zoning permission, the property was put up for sale for $6.9 million. As we stated a moment ago, Jeff ended up the buyer at $5 million. 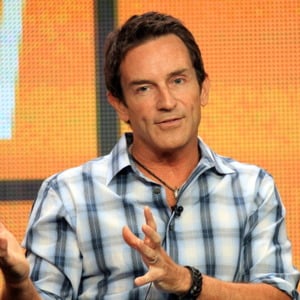