in Richest Celebrities
The Bachelorette Net Worth:
$3 Million
splits: 1

Jef Holm net worth: Jef Holm is a reality-TV personality who has a net worth of $3 million dollars. Born in Saint George, Utah, Jef Holm currently resides just outside of Salt Lake City, in Pleasant Grove, Utah. He graduated from Utah Valley University, and co-founded a company called, People Water.

The company sells bottled water, but for every bottle they sell, they also provide an equal amount of water to an area where water is scarce. The company has done quite well, and has grown exponentially since it launched. He is currently appearing on the reality dating competition show, "The Bachelorette", in which current contestant, Emily Maynard, is attempting to find a new man. He is one of four finalists, and the youngest member of the group, at age 27. "The Bachelorette" is currently in its 8th season on ABC. The current "Bachelorette", Emily Maynard, also appeared on a previous season of "The Bachelor". 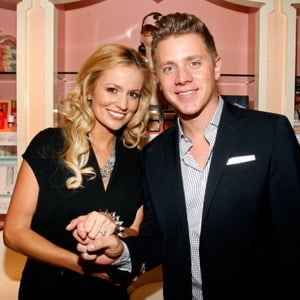