JD Harmeyer net worth and salary: JD Harmeyer is an American radio personality and media producer who has a net worth of $30 thousand. JD Harmeyer has earned his net worth as the media producer for The Howard Stern Show. Some of his duties on the show are recording TV shows, pulling videos clips from the internet and editing together highlights from recent happenings in movies and TV.

Harmeyer has a vast knowledge of TV and movie-trivia, and some day he would like to be a film director. His nickname on the show is "mushmouth" due to his lack of ability to express himself effectively. He was born on December 29, 1979 in Fairborn, Ohio and he attended Full Sail University. He was a production assistant in 2003 for MTV's reality television series "Who's Got Game? He also played the role of Bo Cocky in the 2006 short-film Supertwink produced by Howard Stern On Demand. 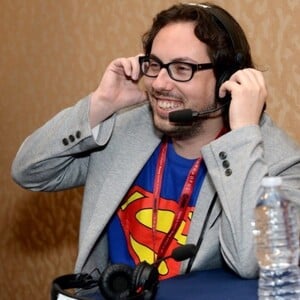