Jason Wahler net worth: Jason Wahler is an American actor who has a net worth of $300 thousand. Jason Wahler first became famous for being one of the stars of the MTV reality show Laguna Beach and the addiction reality show Celebrity Rehab with Dr. Drew. Jason Daniel Wahler was born in Laguna Beach, California in January 1987. He is best known for appearing on the reality shows Laguna Beach: The Real Orange County and The Hills. He dated Lauren Conrad and during the third season of The Hills rumors of a sex tape between Jason and Lauren spread. Jason was even the reason that Lauren turned down an opportunity to spend a summer in Paris. This caused much drama and led to the breakup of the friendship between Lauren and Heidi Montag. Jason broke up with Lauren in 2006 and was engaged to Katja Decker Sadowski. He married Ashley Slack in 2013. Wahler was a participant in VH1's Celebrity Rehab with Dr. Drew. He has been arrested multiple times for DUIs. Jason said that he attempted suicide once and thought about it a number of times. He now writes online for the Huffington Post and runs the website wahlerswellness.com. 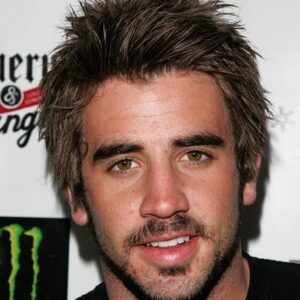