Jason Davis net worth: Jason Davis was an American actor who had a net worth of $50 million dollars at the time of his death in 2020. Davis was best known for being a voice actor for the animated television series Recess.

Jason Davis was born in Salt Lake City, Utah in October 1984. His father is a Turkish American immigrant named Nebil Zarif, who became a noted wine grower. His mother Nancy Davis Rickel is the daughter of billionaire Marvin Davis.

Jason's first acting role was on the TV show Dave's World in 1994. He then appeared as the obnoxious vampire kid in three episodes of Roseanne. Jason voiced Mikey Blumberg and Phil the Woodchuck Scout on Recess. He has also appeared on 7th Heaven, Millionaire Matchmaker, and Jessabelle. He was featured on the fourth season of Celebrity Rehab with Dr. Drew on VH1. In 2011 Davis was arrested in Newport Beach, California for possession of a controlled substance. In 2014 Davis appeared in the TV shows He Don't Got Game and The Bathroom Diaries.

Unfortunately, Jason Davis died on February 16, 2020 at the age of 35, according to a statement released by his mother. 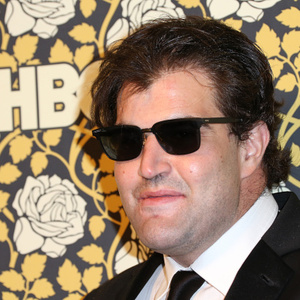