What is Jamie Lynn Spears' Net Worth?

Jamie Lynn Spears is an American actress and singer who has a net worth of $6 million. Spears is most widely recognized for her roles on the television shows "All That" (2002–2004) and "Zoey 101" (2005–2008). After becoming pregnant at age 16, Jamie Lynn largely retired from the spotlight, but she became a series regular on Netflix's "Sweet Magnolias" in 2020.

Jamie's older sister is pop star Britney Spears. In 2018, she was named the main trustee of Britney's estate. Their father, Jamie, had been the sole conservator of Britney's financial affairs from 2008 to 2018, and in August 2020, Jamie Lynn filed court documents requesting more control of her sister's assets, reportedly at Britney's behest. In 2021 Britney's conservatorship was dissolved and a rift between the sisters became apparent.

Jamie Lynn Spears was born Jamie Lynn Marie Spears on April 4, 1991, in McComb, Mississippi. She grew up with mother Lynne, father James (also known as Jamie), older sister Britney, and older brother Bryan. Jamie Lynn's father struggled with alcoholism, and her parents divorced in 2002, though they reportedly reconciled in 2010. Spears studied at Parklane Academy, where she joined the cheerleading squad and basketball team, and while she was filming Nickelodeon's "Zoey 101" in Los Angeles, she learned from tutors. Spears announced her pregnancy in December 2007, and she continued her education through online courses, earning her GED in February 2008.

Jamie Lynn made both her big screen and small screen debuts in 2002, with a small role in the film "Crossroads," which starred her sister, and a regular role on the Nickelodeon sketch comedy show "All That." She left "All That" in 2004 and entered into a development deal that would give Spears her own show on the network. The series was called "Zoey 101," and it began airing in January 2005; Britney wrote the show's theme song, "Follow Me," and Jamie Lynn performed it. When "Zoey 101" premiered, it was Nickelodeon's highest-rated premiere in nearly a decade. Spears' performance earned her several awards and nominations, and when the series ended in May 2008, it had aired 61 episodes and spawned a 2006 television film, "Zoey 101: Spring Break-Up," and two 2007 video games, "Zoey 101" and "Zoey 101: Field Trip Fiasco." While starring on "Zoey 101," Jamie Lynn guest-starred on Nickelodeon's "Just Jordan" (2007) and ABC's "Miss Guided" (2008) and voiced Goldilocks in "The Goldilocks and the 3 Bears Show," which was released in December 2008.

After Spears' moved to Nashville in 2010, she turned her focus to music. After working with local producers on a country album, she debuted her new songs at the Rutledge in November 2011 and released the single "How Could I Want More" two years later. The track reached #29 on the "Billboard" Hot Country Songs chart and #27 on the UK Independent Singles Chart, and Jamie Lynn released the EP "The Journey" on May 27, 2014. The EP included five songs and reached #24 on the "Billboard" US Top Country Albums chart and #5 on the "Billboard" US Heatseekers Albums chart. She performed on Britney's 2013 song "Chillin' With You," and co-wrote the song "I Got the Boy," which was recorded by Jana Kramer and certified Platinum in 2016. Jamie Lynn performed at famed Nashville venue the Grand Ole Opry in March 2016 and released the single "Sleepover" three months later. In June of that year, TLC aired a documentary about her called "Jamie Lynn Spears: When the Lights Go Out." Spears performed at the 2017 Radio Disney Music Awards, and in 2018, she competed on Nickelodeon's "Double Dare," winning $15,000 for New Orleans' Children's Hospital with daughter Maddie. In 2020, Jamie Lynn began playing nurse Noreen Fitzgibbons on Netflix's "Sweet Magnolia" and reunited with the "Zoey 101" cast on the revival of "All That." 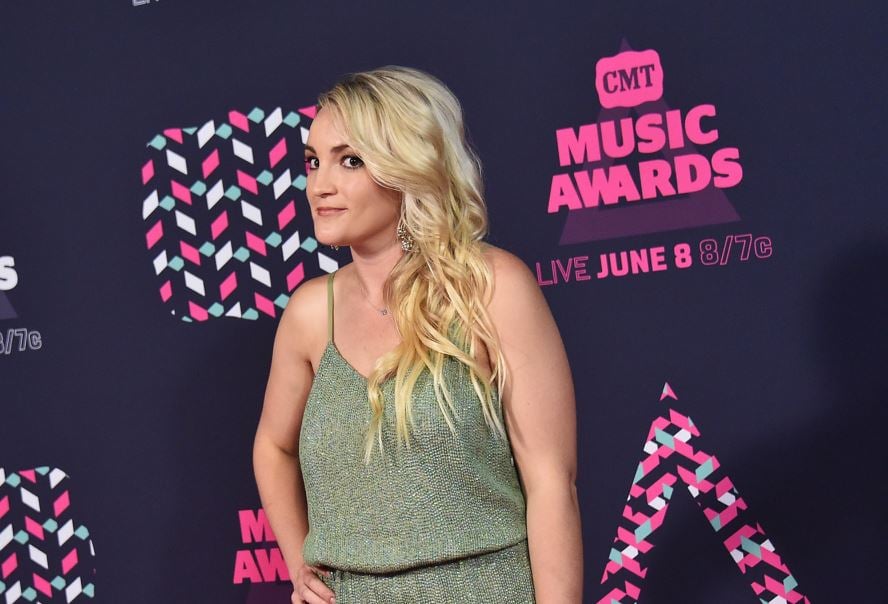 In 2005, Jamie Lynn began a relationship with Casey Aldridge, and she got pregnant two years later. Spears and Aldridge became engaged in early 2008 and welcomed daughter Maddie on June 19, 2008, a month after moving to Liberty, Mississippi. They called the wedding off in March 2009, and Jamie Lynn moved out of their home in December of that year; they reconciled eight month later but split up for good in November 2010. Spears went on to marry Jamie Watson, owner of Advanced Media Partners, on March 14, 2014, in New Orleans. The couple, who reside in Louisiana, gave Maddie a little sister, Ivey, on April 11, 2018.

In February 2017, 8-year-old Maddie nearly died after an ATV she was driving went into a pond and flipped over. After being airlifted to New Orleans' Children's Hospital, she regained consciousness two days later and fully recovered within a few weeks. In December 2014, Jamie Lynn made the news when she stopped by a Pita Pit in Hammond, Louisiana, with a friend and broke up a fight. Someone reportedly hit Spears' friend in the head with a bottle, so Jamie Lynn got her friend out of the way, then grabbed a knife from behind the counter and waved it at the offenders, effectively ending the brawl. 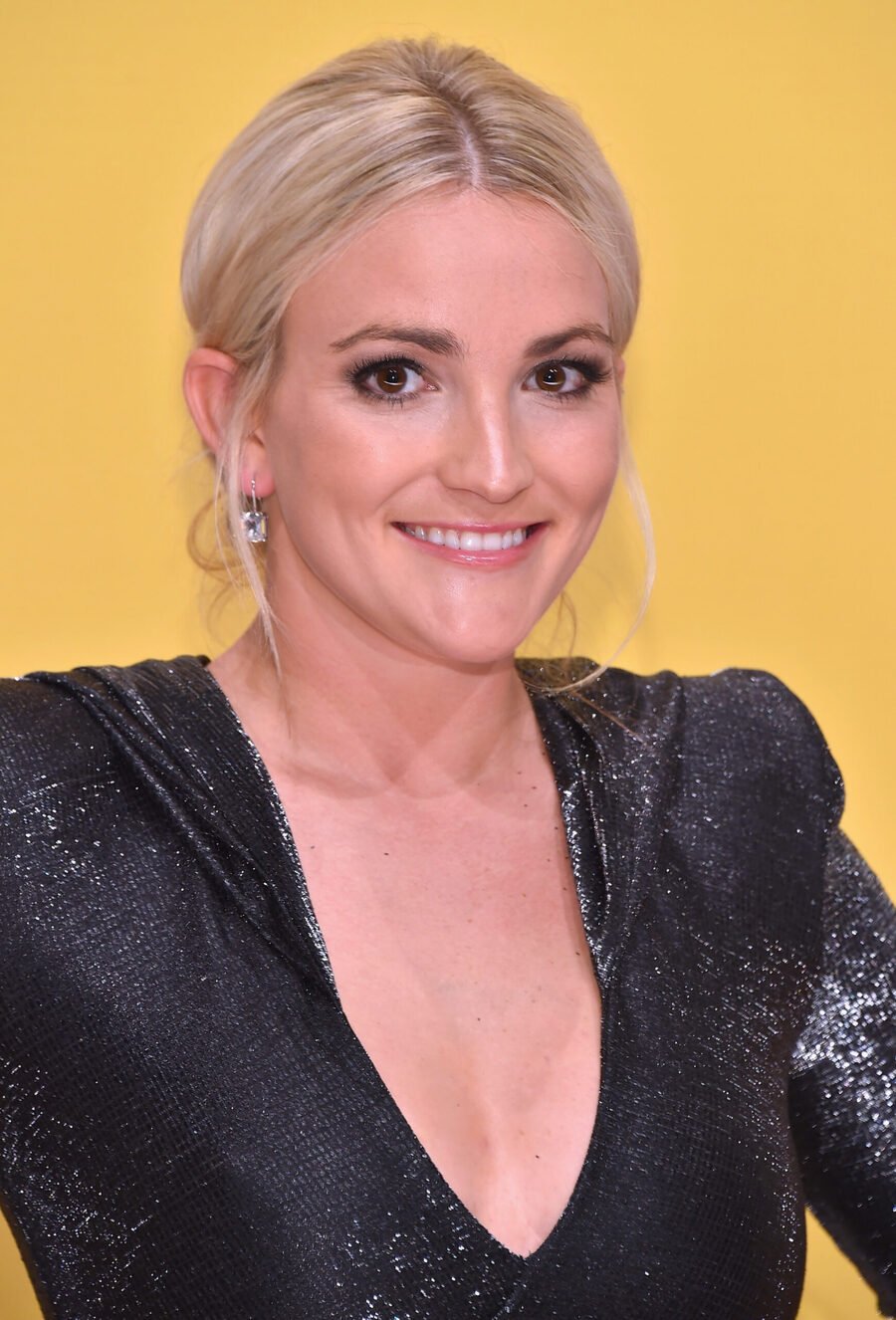 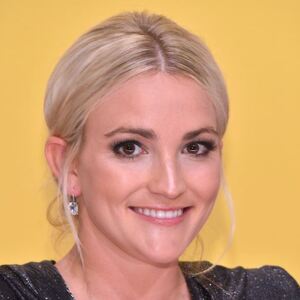