Jack Osbourne Net Worth: Jack Osbourne is an English media personality who has a net worth of $15 million dollars. Osbourne is most widely recognized for his appearance in the reality series, "The Osbournes", with his family. He is the son of musician Ozzy Osbourne and manager Sharon Osbourne, and the sister of actress/singer Kelly Osbourne.

Early Life: Jack Joseph Osbourne was born on November 8, 1985, in London, England. His father is heavy metal singer Ozzy Osbourne, of Black Sabbath fame, and his mother is Sharon Osbourne (née Levy). He has two sisters, Aimee and Kelly Osbourne, as well as two half-siblings on his father's side, Louis John Osbourne and Jessica Hobbs. He was raised in Buckinghamshire, England, until age six, when the family moved to Los Angeles, California, for a year. They returned to Buckinghamshire until he was eleven years old, when they once again relocated to sunny California, this time to Beverly Hills.

Early in his childhood, Osbourne was sadly diagnosed with dyslexia and severe ADHD, but this didn't make him neglect the musical drive he inherited from both his parents. He enrolled at the special needs Park Century School to try to help him overcome the challenges his diagnoses presented him with. His hard work paid off, and by the age of fourteen, he had already landed an internship with Virgin Records—his mother was working at the label at the time, where she was managing the band The Smashing Pumpkins.

Career: Osbourne's first exposure to a wide audience was in 2002, when he began appearing in his family's reality television show "The Osbournes". The show aired on MTV and was very popular—it even won an Emmy Award in 2002. His image on that show was that of a rebellious, moody teenager that enjoyed provoking his sister Kelly and partying. His increased visibility and fame helped him land several other projects, including a brief appearance in the film "Austin Powers: Goldmember" (2002), an advertisement for Pepsi Twist that aired at the Super Bowl XXXVI, and a recurring role on season six of the show "Dawson's Creek" (2002-2003). Other cameos he made include on the shows "The X Factor", the fifth season of "That '70's Show", and the eighth season of "Hell's Kitchen".

In 2003, after his release from rehab, Osbourne landed his own reality show on Channel 4 in the UK, called "Union Jack". He went on to co-host the ITV2 show "Celebrity Wrestling: bring It On!", which sparked an emerging interest in health and fitness. He then appeared in the show "Extreme Celebrity Detox", where he participated inactivates like climbing exercises and t'ai chi, before landing his own show with Ginger Productions (the same company that had produced "Extreme Celebrity Detox") called "Jack Osbourne: Adrenaline Junkie". On "Adrenaline Junkie", Osbourne set the goal of wanting to climb El Capitan. To train for the climb, he joined a Muay Thai martial arts camp in Pattaya, Thailand, to improve his health and fitness. By the end of the show, he had lost a whopping 23 kilograms (50 pounds)! "Adrenaline Junkie" had an international reach—it was not only aired in the UK on ITV2, but in the US on the Travel Channel, in Australia on The LifeStyle Channel, in South Africa on GOtv, and in Canada on MuchMusic. 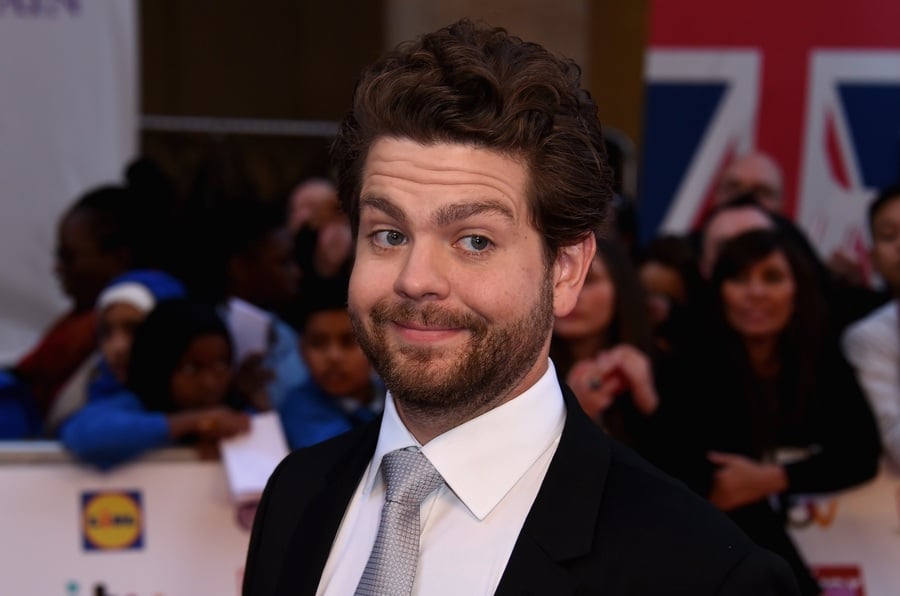 In addition to appearing before the camera, Osbourne has also worked behind the camera in production. He made and produced a documentary about his father, "God Bless Ozzy Osbourne" (April 2011). It was originally supposed to be titled "Wreckage of My Past: The Ozzy Osbourne Story". Later that year, in August, Osbourne directed his first music video. It was for his father's song "Life Won't Wait". Other shows Osbourne has worked on include "Armed & Famous" (2006), "Saving Planet Earth" for the BBC, "Haunted Highway" (2012-2013), and the travel series "Ozzy and Jack's World Detour" (2016) along with his father. Osbourne was also the third place contestant on the seventeenth season of hit reality competition show "Dancing with the Stars", which aired in 2013. His professional dance partner was Cheryl Burke.

Personal Life: One thing though that Osbourne has struggled with, particularly during his teenage years, was substance abuse. He has admitted that he got drunk for the first time when he was just thirteen years old, and was drinking regularly by the time he was fourteen. In April 2003, Osbourne made headlines when, at the age of seventeen, he was admitted to a child psychiatric ward to treat an OxyContin addiction. One of the stressors that exacerbated his drug use was his mother Sharon's cancer diagnosis. In 2012, he was diagnosed with relapsing-remitting multiple sclerosis. Symptoms he has experience include blindness in one eye, numbness in both of his legs, and bladder, bowel, and stomach issues. As part of his treatment regimen, Osbourne has used the medication Copaxone, and also has traveled to Europe for stem cell therapy.

Osbourne welcomed his first child, daughter Pearl Clementine Osbourne, in April 2012 with his girlfriend, actress Lisa Stelly. Their and third children are both also girls, named Andy Rose Osbourne (born June 2015) and Minnie Theodora Osbourne (born February 2018). The couple have also suffered from a miscarriage in 2013. Osbourne and Stelly married in October 2012, in a ceremony in Hawaii. They announced their separated in May 2018, shortly after the birth of their third child, and finalized their divorce on March 2019. 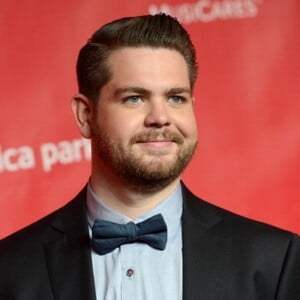