Jack LaLanne Net Worth: Jack LaLanne was an American fitness, exercise, nutritional expert, and motivational speaker who is sometimes called "the godfather of fitness" and the "first fitness superhero" who had a net worth of $15 million dollars. Jack LaLanne was born on September 26, 1914 in San Francisco, California and grew up in Bakersfield and Berkeley where he described himself as being a "sugarholic" and a "junk food junkie" until he was 15. He also had behavioral problems, but turned his life around after listening to a public lecture about the benefits of good nutrition. He went back to school, where he made the high school football team, and later went on to college in San Francisco where he earned a Doctor of Chiropractic degree. He studied Henry Gray's "Anatomy of the Human Body" and concentrated on bodybuilding and weightlifting. In 1936, he opened what is considered the nation's first health and fitness club in Oakland, California where he offered supervised weight and exercise training and gave nutritional advice. LaLanne designed the first leg extension machines, pulley machines using cables, and the weight selectors that are now standard in the fitness industry. He invented the original model of what became the Smith machine. By the 1980s, Jack LaLanne's European Health Spas numbered more than 200. He eventually licensed all his health clubs to Bally's Total Fitness. Though not associated with any gym, LaLanne continued to lift weights until his death. LaLanne died of respiratory failure due to pneumonia at his home on January 23, 2011. He was 96 and had done his daily workout routine up to the day before his death. 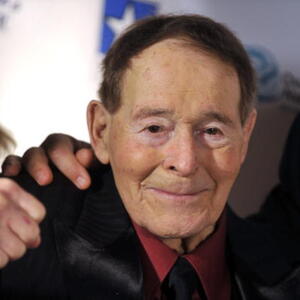